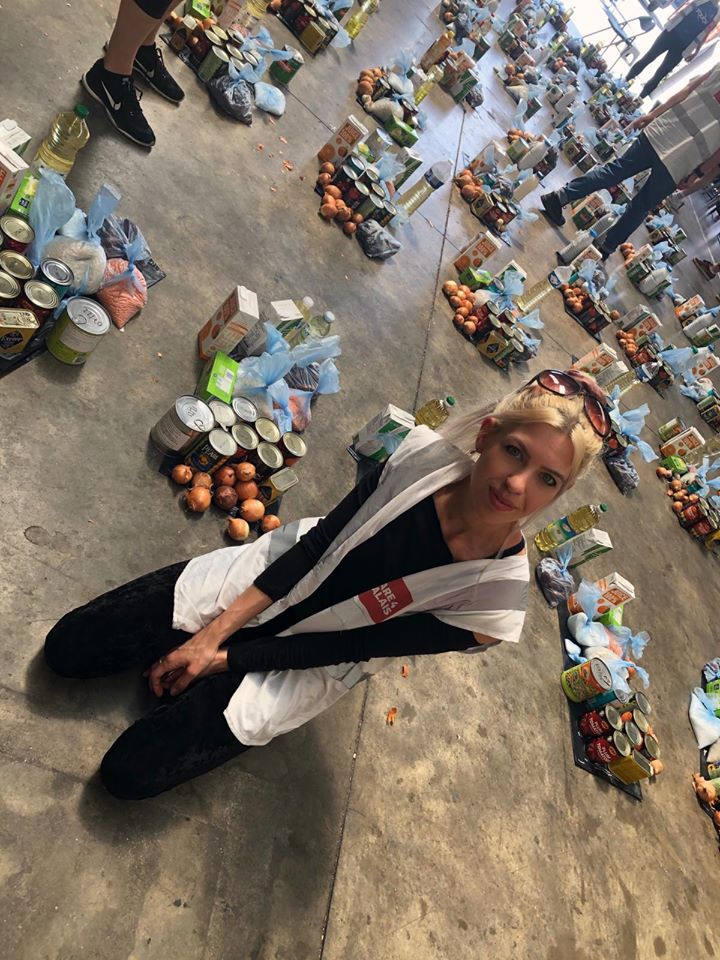 Some people choose to help us out with donations, some set up online fundraisers, others offer to volunteer with our amazing team… and then there’s Emily. She does it all.

Before she left for Calais to help refugees on the ground as a volunteer, Emily set up a Golden Giving fundraiser to double up on her already remarkable generosity. And guess what: it’s been so successful that she’s had to raise her target three times already!

What started out as a £150 target suddenly ballooned to £350 after she was overwhelmed with donations from friends and family. It’s now surpassed that second target, so Emily had to raise the bar to a whopping £450. Where her fundraiser will eventually end up is anyone’s guess at this point!

Setting up a fundraiser is super easy. All Emily had to do was set up a page on Golden Giving, a very straightforward process that even the least technical amongst us can master. She then got straight onto social media to share her appeal, but made sure to rely on the good old word of mouth, too.

“I’ve always been active on social media and I publicised it on there, and I’ve had six or even anonymous donations. One was for £70. I still haven’t found out who they are from! There are more people than you imagine who care for this cause.”

It’s thanks to wonderful people like Emily that we’re able to keep helping thousands of people on the ground. And the best part? Anyone can do what she’s doing – no need to leave the house!

If you’d like to contribute to Emily’s fundraiser, you can do so here.

UK unites to show that refugees are welcome