What do people in the “Calais Jungle” really need? 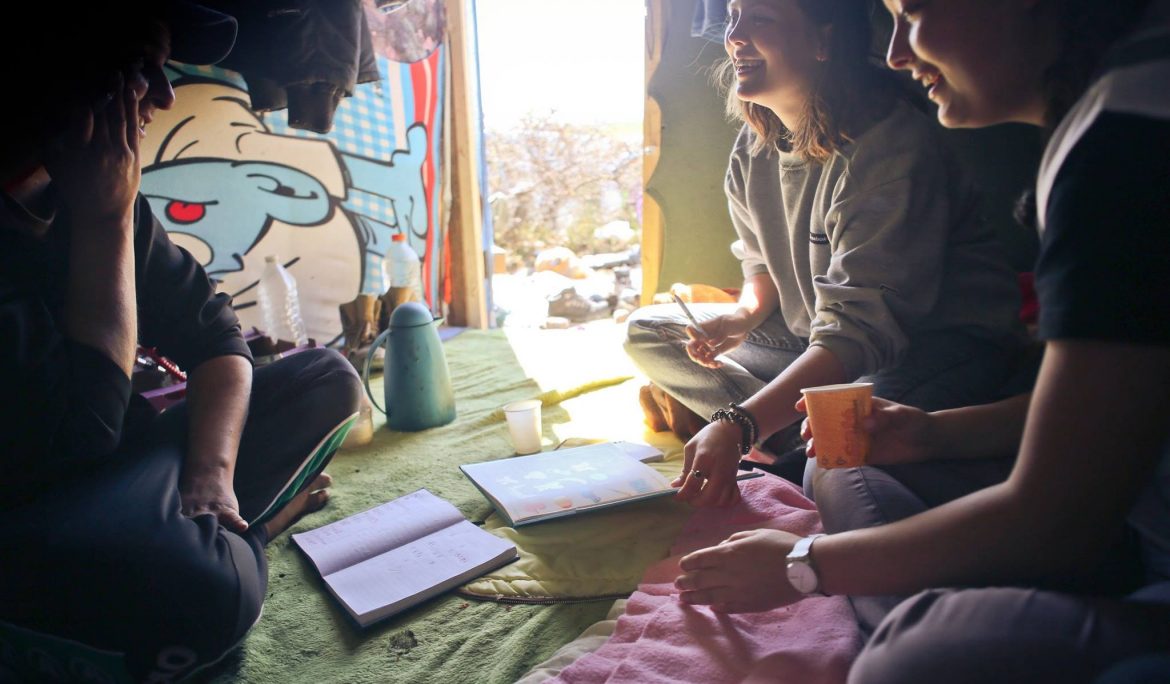 In the five months since the February evictions there have been many changes in the camp – lots of new arrivals, shifts in demographics, a significant decline in donations and, unfortunately, many people back in tents when they had previously been in the warmer wooden shelters. Against this background Care4Calais took three days out, with a team of interpreters, to conduct mini workshops all around the camp to find out how the refugees are surviving on the limited donations and resources that we have.

· Ticketed distribution methods preferred by almost everyone
· Almost everyone asked responded that they prefer volunteers to distribute rather than refugees as this is seen as more fair
· Gas and wood are most needed commodities in the camp
· A major compliant was lack of information available: legal, medical, distributions, schools, etc.
· Many people are still worried that the water is not safe to drink (although this was analysed less than a month ago)

While there was massive appreciation for the work of the Belgian, Calais and Ashram Kitchens, 80% of people said that they really wanted the option to cook meals privately with their family or friends. This was particularly noted with those who have been in the camp for more than one month and so the nightly meal queue may be more depressing. However there is a huge lack of pots and pans for cooking, a lack of both gas cookers and fuel (gas and firewood) with many people asking for these. Alarmingly, over 50% of people reported there not being enough food available in the camp.

Concerns with hot food included unceratinty over whether the meat was halal. Issues with food parcels included not enough meat and inappropriate food, eg no flour, too much rice, no spices.

Clothes and other items:

The things that the refugees find hardest to obtain are: gas and wood, shoes, jeans and enough underwear.
They reported severe difficulties washing the clothes they have and noted that jeans are particularly difficult to hand wash; joggers are easier. Also not enough clothes being distributed. Many people wearing the same underwear for over a week without washing.
Not enough toiletries. Often one bottle of shampoo or deodorant shared between 10+ friends therefore only last a few days

Care4Calais are using this information to provide the most targeted and efficient use of our resources to those in the camps. To help, please donate what you can