“People with different skin colours and languages are treated differently.” 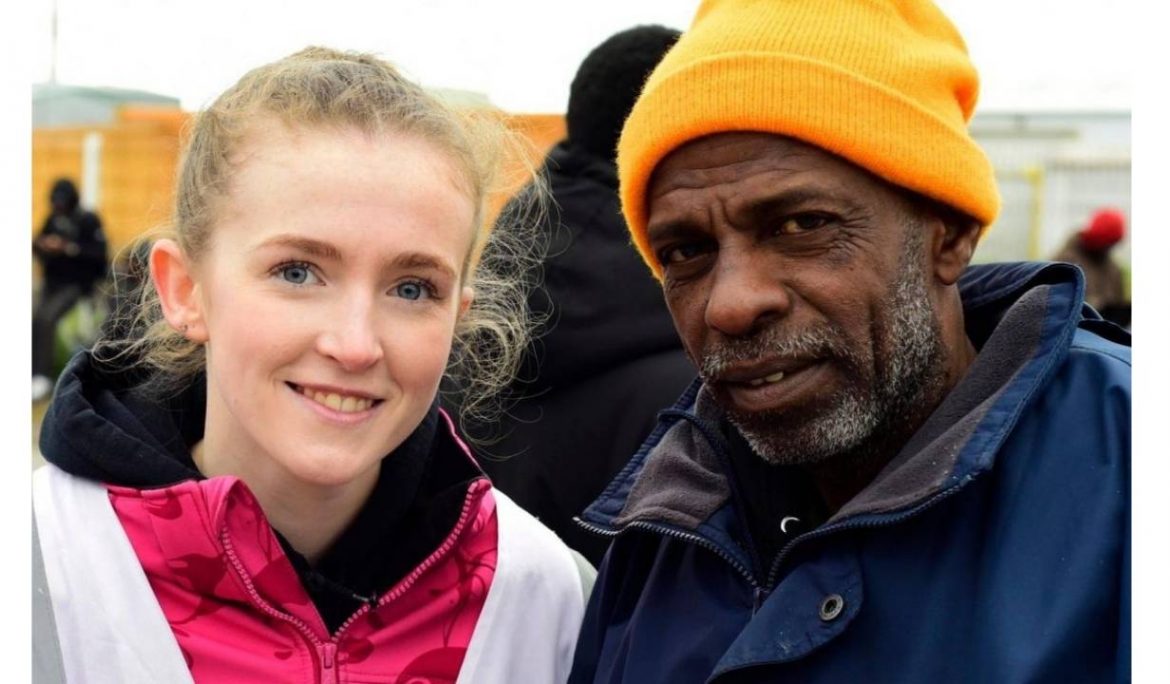 “When it comes to the way the UK treats refugees, I don’t think you can avoid the issue of racism. A lot of people like to think that you can be anti-migrant without being racist. But I don’t think that’s true.

If someone white from, say, Australia moves here, you won’t see any real animosity towards them. When it’s black or brown people from other parts of the world, it’s a different story.

We see hostility and suspicion all the time when we’re helping refugees in East London – it just comes down to the fact that people with different skin colours and languages are treated differently from white English speakers.

It’s worth bearing in mind, given that Black Lives Matter has given us lots to think about and work to put in. I hope that volunteering with Care4Calais can be part of this anti-racism work.”

Refugees should be treated with fairness and dignity wherever they’re from. We need volunteers who can give them the help and support they need and deserve; if you think you’ve got what it takes, go to care4calais.org/get-involved/