Why the Government’s New Immigration Bill is Wrong 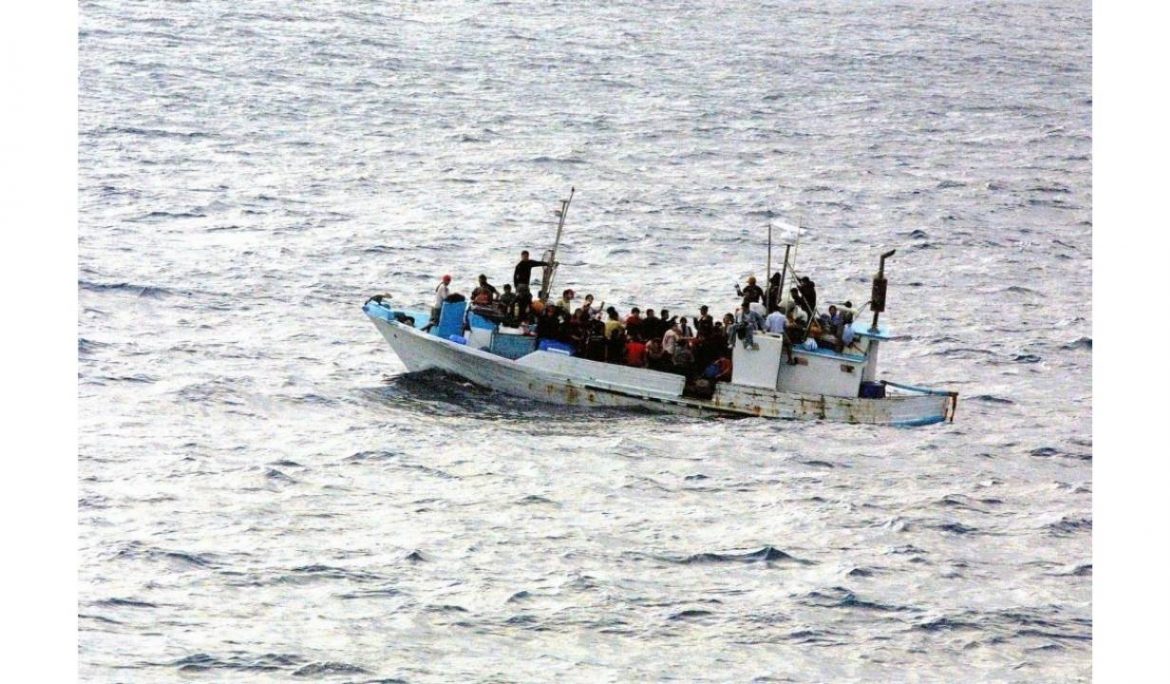 The founding principle of her Nationality and Borders Bill, which had its first reading in the Commons today, is the removal of almost all the rights of refugees who come to the UK seeking safety.

In fact the bill could make it a criminal offence to enter the UK without an official permit. Judges will be able to sentence refugees who do so for up to four years.

This is quite simply an attempt to deny the truth.

Those of us who work with refugees know the vast majority have no choice but to travel illegally.

Dictators don’t issue visas.  People lose passports in wars and conflicts.  Being forced to travel “without permission” is simply part of being a refugee.

This Government says refugees should use resettlement schemes, which are pretty much the only ‘legal’ route that exists.

But less than one per cent of refugees get chosen for them.

What is the other 99 per cent meant to do?  Just stay and accept their fate? Or do all they can to help themselves and their families?

What would you do?

But in any case, the way someone travels is NOT how we decide who is and who isn’t a genuine refugee.

It’s vital we remember this. According to the United Nations, a refugee is a person who has been forced to leave their country in order to escape war or persecution. Someone who if they go home could very well face death.

Those are the people you need to think of. When this Government talks of illegal ways of travelling it is just trying to distract you. To make you think its ok not to help refugees.

For the last five years I’ve worked with refugees. And it’s only when you get to know them, and hear about the horrors they have suffered, can you fully understand why they are willing to take such terrible risks as crossing the Channel in small, flimsy boats.

I have heard many stories from men and boys sold as slaves in Libya. Not just one or two – hundreds. It’s common. They come from poorer nations and dictatorships, so there is no one to protect them.

In Libya they are forced to work on farms and construction sites with little food, and in shockingly unsanitary conditions. Many die there. Many others are killed trying to escape.

Most of them are also tortured, and made to phone their families while screaming in pain to beg them to pay a ransom.

As for the women, none make it across Libya without being raped multiple times. Stories of pregnant women being raped are also commonplace.

I’ve also met a lot of people whose lives have been ravaged by war. Some of the very first people I met in Calais were refugees from the war in Syria – they’re still arriving today.

They are lovely people, often both gentle and generous, and the thing that most stands out for me is how every single family has been hit. The war has killed so many people, and every Syrian family has been affected.

I continually talk to Syrian people who have lost mothers, fathers, children, sisters and brothers, and suffering becomes impossible to take in. I can’t imagine anything worse than losing a family member, the pain is unimaginable. Can you?

In the last two years I’ve started to meet people from Yemen – wonderful people many of whose families have been decimated like those in Syria. In Yemen, though, this can also be through famine as well as by war.

Can you imagine watching a loved one slowly starve to death?

These days, I spend a lot of time day to day life finding mental health support for the traumatised individuals who have been through this. But I also have to counsel our volunteers who, having spoken to people with these experiences, are traumatised themselves.

I’m not telling you this not to shock or upset you, but to explain why it is absolutely clear to me that the people I’m working with every day are, beyond doubt, “genuine refugees”. That they have fled their countries due to risk of death and have a very real need of international protection.

The Nationality and Borders Bill (or New Plan for Immigration) is fundamentally, morally wrong.

It is based on an untruth about refugees.

It is also based on the belief that most people want to turn their backs on people in trouble. I know in my heart that’s wrong.

It’s time to decide who we are as a country.  Do we care for the most vulnerable, and treat them fairly and with respect?

Or create misleading new laws that criminalise those who turn to us for help?