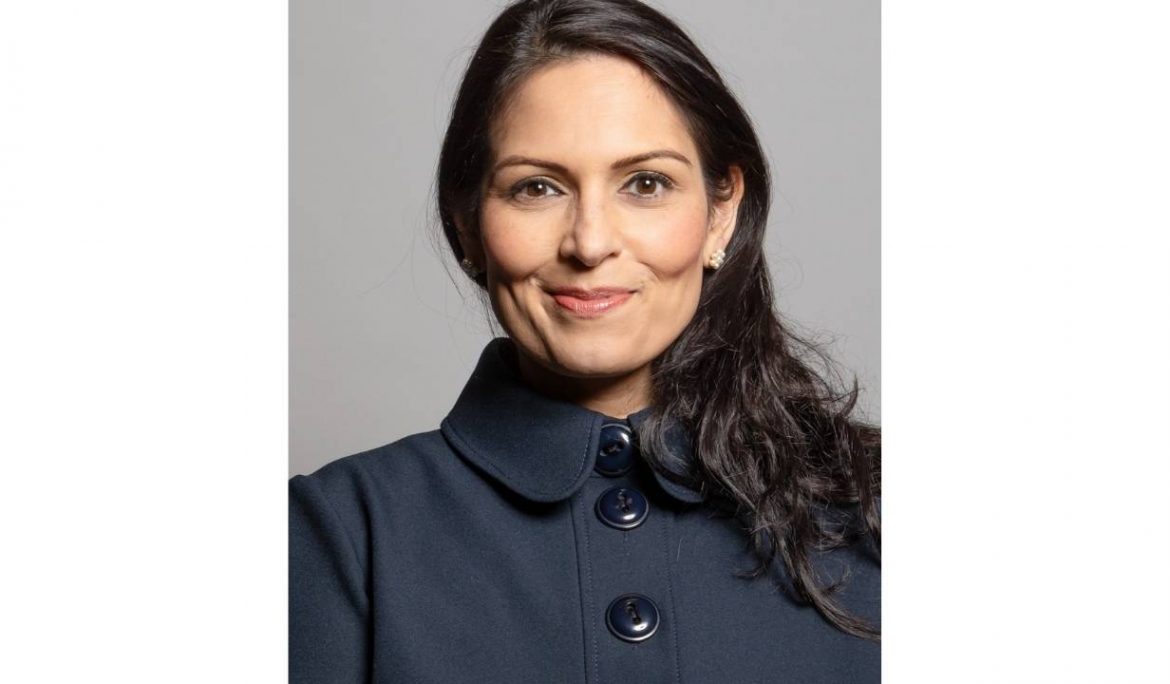 Priti Patel today branded our asylum system ‘fundamentally broken’. It would be more accurate to say there are aspects of it she just doesn’t like.

She vowed to stop people crossing the Channel in boats and hasn’t been able to – and then she tried to deport them and again found it was not that easy. But that’s not because the system is broken. The truth is that almost everyone who crosses the Channel is a vulnerable refugee, desperate for our help. Her own officials told a Parliamentary committee just a few weeks ago that nearly all have their asylum applications granted straight away, or come from countries where the rate of successful claims is high.

This means that they are in fact in genuine need of asylum, no matter what our government says about ‘illegal’ refugees.

The issue isn’t a broken system. The issue is she does not want to help people who genuinely deserve it.

We know that refugees desperately need our protection because we see it every day in Calais. People who sleep rough for months before risking their lives on a boat or a lorry do so because they are terrified. They have suffered more than we can ever imagine and they are at breaking point. They have turned to our country for help.

Priti Patel also says that refugees who come through other ‘safe’ countries should apply for asylum there. The truth is that most already do. But some have very good reasons for wanting to come to the UK – they have family here, they speak good English, or they have cultural links going back generations. To get here, most have to travel through many other countries. To deny them asylum is wrong.

It should not matter how refugees got here. What matters is that they need our help. International law says that refugees can’t be penalised for illegal entry into a country. That stands to reason – people who are running from a conflict or a dictator’s regime are not likely to be issued with passports or visas.

Priti Patel’s attacks on ‘vexatious’ legal firms and ‘endless appeals’ against deportation are downright scary. Legal firms are doing vital work upholding people’s rights. I’m proud to live in a country underpinned by the rule of law, where the Government can’t override people’s rights and where the vulnerable are protected by the courts. This is not a ‘grand theory about human rights’ – this is the difference between a country that refugees run to and a country that refugees run from.

The truth is that our Government has a terrible record on refugees. Years of failed policies mean we still see people sleeping rough in Calais and risking their lives on fragile boats on the Channel. This Government ended the Dubs scheme for child refugees and failed to properly implement the Dublin regulations that give asylum-seeking children the right to be reunited with family in the UK.

This Government sees refugees not as people but as a problem. Sadly, from Priti Patel today, we see no compassion, no understanding of the reality of refugees’ lives, and no policies that will do anything to help.