Meet Qusay, a student with a bright future 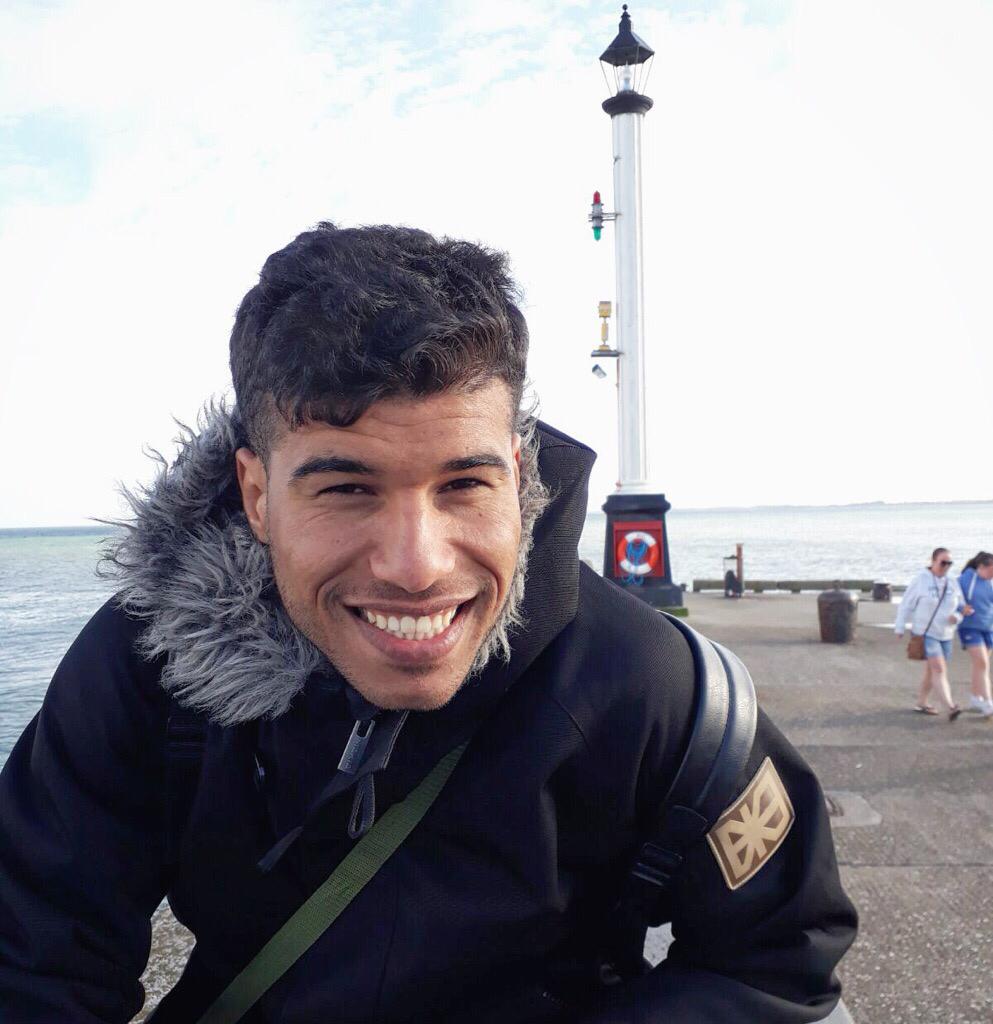 Qusay is a student of Mechanical Engineering at Brunel University in London. He is due to hand in his dissertation this week and hopes to get a First and go on to study for a PHD.

The 26-year-old arrived in the UK just over four years ago after a journey from his home in Ahwaz, Iran, which included being shot at, rowing for nine hours across the Aegean, and living in a makeshift tent in Dunkirk for three months.

Qusay left Iran at the age of 22 after campaigning for rights for the minority Arab group he belongs to drew the attention of the state. With a group of about 30 people, mostly families, he headed north to the border to Turkey, where they heard the sound of the Iranian border forces shooting at them.

He said: “I was very very lucky. I was at the front of the group, because I was young and on my own, but the others with families were slower. We were all on foot, and they started shooting, five or six times, without warning. A young girl behind me, she was in her father’s arms and she was hit in the arm by a bullet. She didn’t die. They took her to hospital with her mother. But if it wasn’t for her, I would’t have survived.”

In Turkey, Qusay and three others pooled their cash and bought a boat for $200. Four of them rowed nine hours non-stop to get to Greece.

He said: “I’d never done anything like that before. It was my first ever experience of rowing. But we had no choice. We didn’t have enough money to give to the smugglers. If we had enough money, we wouldn’t trust them. We give them our money and we don’t know what happens to it, so we decided to take another way of making it, and we were lucky, I guess, again.”

It took two months in total to get to Calais, where he lived in a tent for three of the coldest months, October, November and December.

He said: “The thing that was most important for us at that time was blankets and the NGO people we met were very helpful even for that, or with tents, or if we needed something. And sometimes just when you need someone to talk to, you know there is someone who is there. That kind of small feeling was very important to cheer us up.” 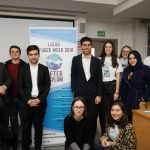 As soon as he got to the UK and got his papers, Qusay began to study. He passed English, and also got an A in GCSE maths. Because he had finished high school in Iran, he could apply for University. He opted for a degree in Mechanical Engineering at Brunel.

Qusay said: “There were times when I was close to giving up hope. But I’m very determined to make it for my family and for the things I left behind. I kept myself cheerful and kept those things from my mind.

“I love the British culture, the country, even the weather. I would love to stay here and give back what I’ve received in terms of education. Speaking the language comes first, but the culture is open to other nationalities, very tolerant, very multi-cultural. People are supportive.

“I don’t think I’ve had any discrimination since I’ve been here. I’ve met very very wonderful people in the UK, from all over the world, from very different backgrounds, and the majority were very helpful and respectful towards me.”

Qusay has also made time to tell his story as a refugee publicly and even went back to Calais as a volunteer.

He said: “That was very very emotional. You see the people who were in your situation a couple of years ago, and now you see the other side of the story. 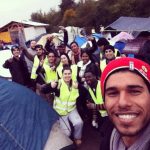 “I met some people who were very down, who had spent eight or nine months in the camps. It was very touching to try to cheer them up, to try to explain, and it felt very fabulous to inspire them and help them. People who have been in your situation a couple of years ago.

“I can’t thank Care4Calais and the NGOs enough for their time and effort, for risking their lives to help vulnerable people. It’s very great. Very, very laudable. I can’t thank you enough.”