Refugee art: Just An Other Crossing 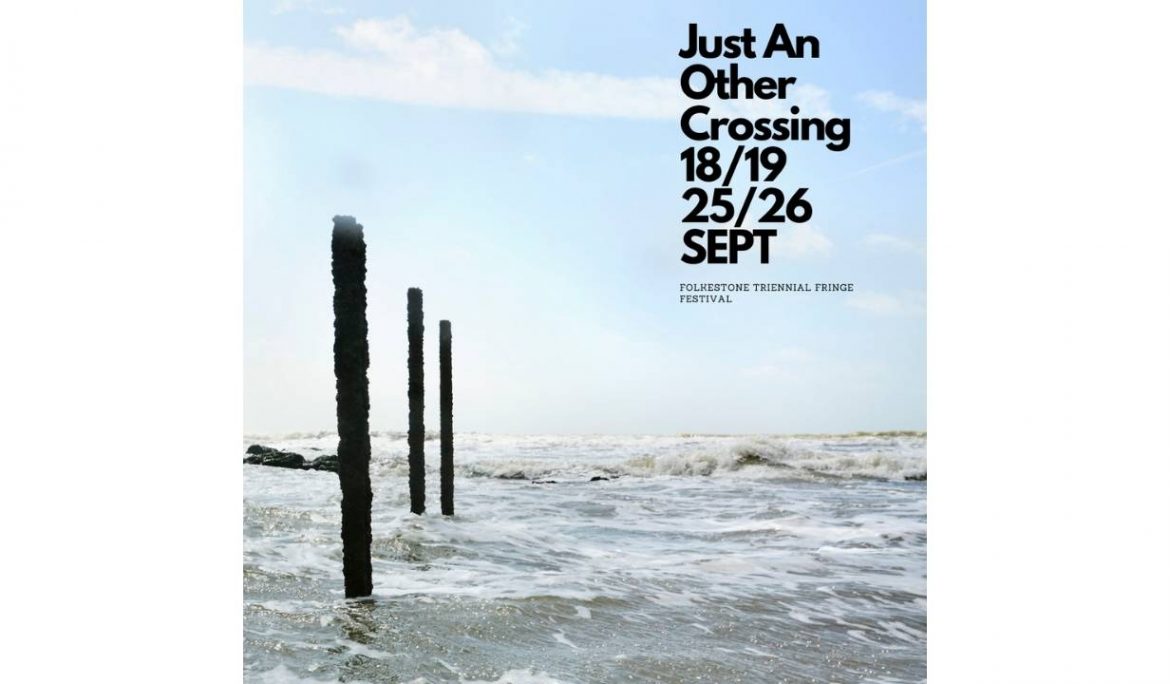 My name is Andre, and I’m a Portugese artist living in Folkestone in the UK. I’m the grandson of refugees: in the 1960s, my grandparents fled Salazar’s dictatorship in Portugal, crossing into France without papers.

It’s partly because of them that I make art that invites people to imagine what it feels like to be a refugee. There’s a lot of fear and judgement of refugees so I just ask people to empathise with them for a moment.

One day I saw some life jackets washed up on the shore in Folkestone, and I got thinking about people who get angry about refugees crossing the Channel. It made me  want to get people in Britain to imagine how it feels to make that journey; to do that, I made a virtual reality film of being out on the Channel, with your pulse as the only sound you hear. Wearing a virtual reality headset means all you can see around you is the sea and sky. It makes you feel incredibly small and powerless.

To make the film I had to go out in the Channel myself. Of course it wasn’t the same as being a refugee in a crowded dinghy, because I was with someone from Folkestone rescue, but I was still terrified to do it – so I can just imagine how refugees must feel.

You keep thinking about the danger. What if the dinghy gets punctured? What if the engine stops? And then there are the other ships and boats. We were stopped by a Border Force ship, and I was amazed at how big it seemed, and how close it came. As it towered above us, we were caught in its swell.

I was relieved to finish the filming and get back to land. Afterwards I talked to a Border Force officer who understood how intimidating it could be on a small boat that’s stopped by a Border Force vessel.

He told me trying to turn back small boats at sea could lead to a disaster, because people in the small boats will jump out, trying to escape.

The experience made me realise how refugees arriving here must feel so vulnerable, and have no feeling of control over their lives. I’m sure you don’t attempt that crossing unless it’s the only option left to you.

It must be so hard to be met with hostility when you feel like that, so I really hope people trying my film will empathise  and imagine what it’s like out there in those tiny boats. When you’ve tried to feel what they must be feeling, I think you can only feel compassion.

Care4Calais is proud to support Just An Other Crossing by Andre Verissimo, who works under the name Local Foreigner. It will be travelling across the UK beginning at Folkestone Harbour Arm on Friday, September 17 to 19 and from September 25 to 26. You can book a session via bit.ly/2XrXfiV.