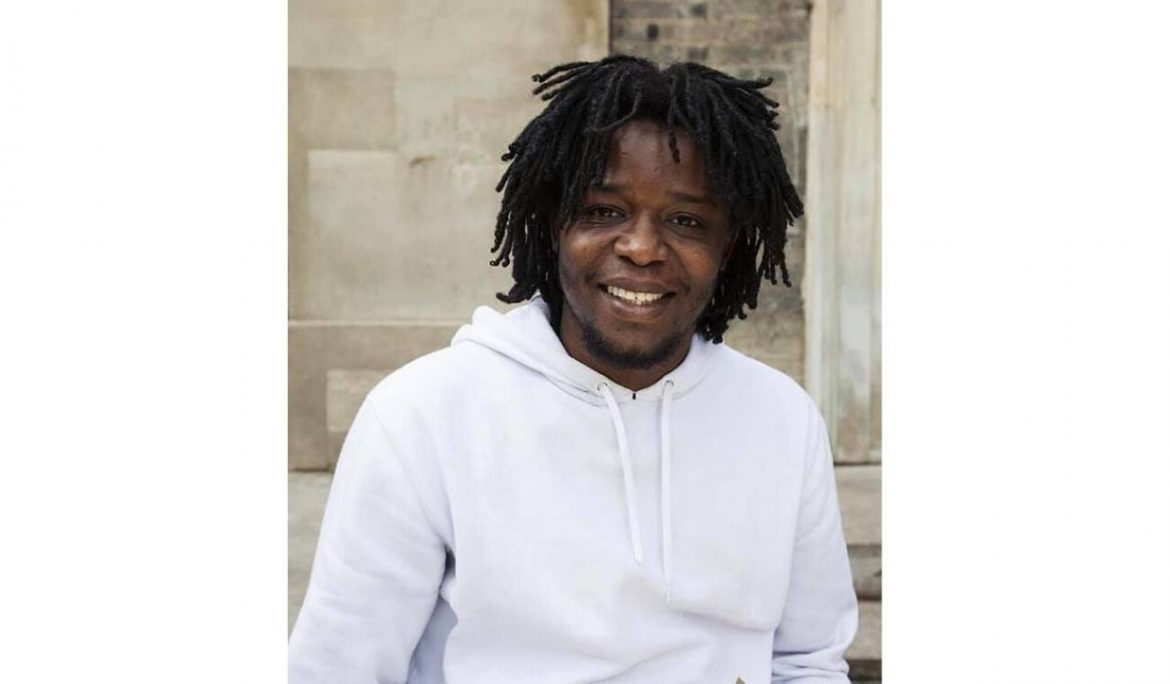 When you use a people smuggler to get you across the desert in Libya, what often happens is that at the end of the journey, they take out a gun and demand your documents.

Then they demand money to let you go, maybe 2000 Libyan dinars (£300) or more. If you don’t have the money, they melt plastic in a fire, push it into your back and make a video. Then they send the video to your family and demand a ransom to let you go.

Or they imprison you somewhere, and make you work until you have paid off the money.

That’s what happened to me.

I’m from Sudan. The country is divided ethnically and if you’re native African like me, you can’t get work, can’t hold office in the country, and if you protest you’re likely to be attacked or killed.

I studied economics at university and graduated in 2017, then did national service for a year. In 2018 I was studying English when people like me began protesting that we wanted more rights and our culture. The government killed lots of us; in some cases, they tied people’s legs together and threw them in the sea so they drowned.

There was a so-called revolution, but nothing really changed, and now I was afraid for my life. In 2019, when I was 23, I left my parents and brother and sisters, and set off for Europe. The smugglers who took me across the desert sold me to other people like a slave. They sell people for about 10,000 dinars (about £1500). Then I was imprisoned in a house near the sea with between 100 and 200 other people.

In the end I paid to go in a boat to Malta, where I was put in prison for six months for arriving illegally. The guards said racist things to us, and beat us if we complained. The Maltese seemed to hate muslim and black people, so again I paid someone to help me get me to Italy. From there I travelled on trains, and then walked through the mountains to France.

I had friends in Italy and Belgium who told me that in France there were racist problems and it was hard for Africans to be accepted, so I wanted to go to England, where I thought people would not be racist. I had no money to pay a smuggler so I went to Caen, and hid inside a van to get here. When I got out, I asked people where I was, and they said, “You are in London.”

I went to a police station and asked for asylum, and I’m waiting for my interview. I have been here eight months, and have a room in a hotel. I had never slept in a hotel before! I like London: it has different nationalities and ethnicities, different kinds of people mixing together, and most people are not racist. Everyone lives together, and there is no-one looking down on you.

I do English classes, and I volunteer with Care4Calais and an organisation called Akwaaaba. In the future I just want to live and work here. The only problem is that sometimes at night I can’t sleep.
In Libya I was so scared that I could never sleep at night; some people who’ve been there, and in Sudan, have serious mental health problems because of it. I don’t, but sometimes I find it hard to concentrate on things, and find myself worrying about what’s happening in Sudan.

We try to laugh, and remember things in a nice way. But afterwards, on your own, you feel sorry.