Refugees are not a threat; they’re asking for help 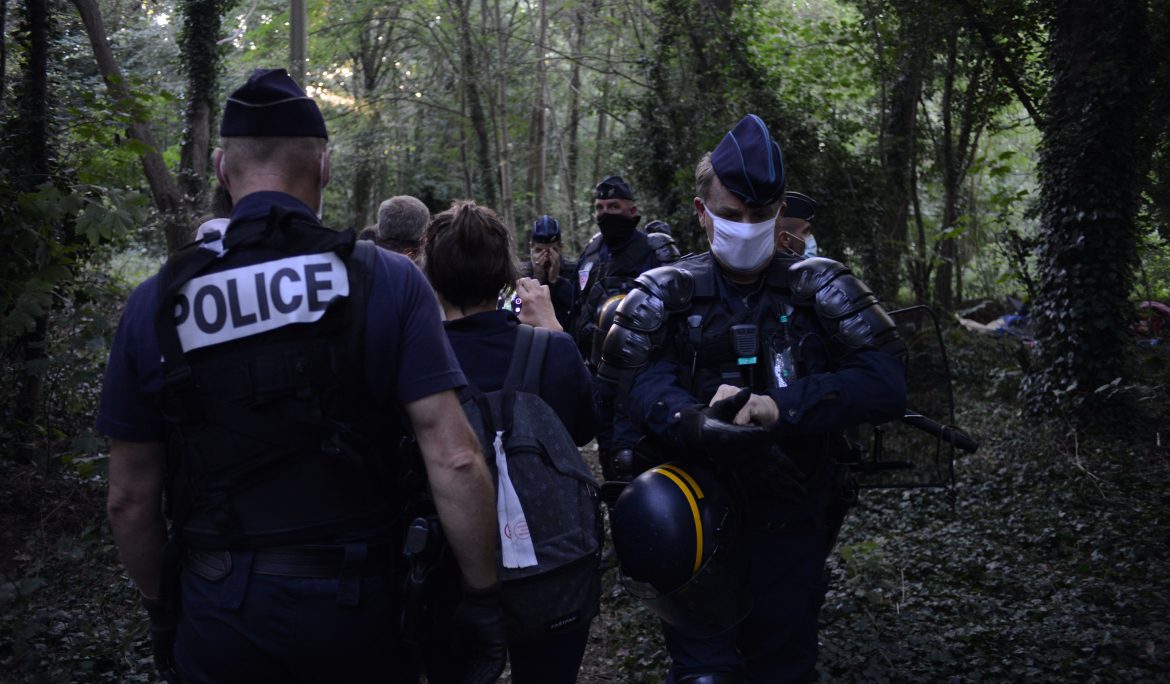 When police vans turned up at a food distribution yesterday morning, people immediately scattered in every direction. It was horrible to see how frightened and scared they are after so many weeks of tough police action in Calais. The mood here is as bad as anything we’ve seen since 2016.

Levels of desperation are high. Police have been coming in nearly every day to move people on. They don’t let them sleep anywhere. Even tiny bits of shrubland and waste ground have been fenced off. We’ve spotted people, including children, sleeping in hedges because they have nowhere else to go. They are tired, disorientated, and very scared.

Priti Patel recently appointed a former Royal Marine to the role of “clandestine Channel threat commander”. She is forgetting that these people are refugees. They’ve lost families in conflicts, been tortured and persecuted. They are not a threat.

They’re not coming to the UK on warships to hurt us, they’re coming to ask for our help. When someone turns to you for help, you don’t attack them with a military vessel. You help them.

Refugees don’t understand why they’re being treated like this. As far as they’re concerned, they’ve come here from some really horrible places where their lives were at risk. Where they have had bad things happen to them: they’ve lost family members in wars, they’ve been tortured and abused.

All they want is a fair hearing for their asylum claims. That shouldn’t be too much to ask.

560 coats distributed this month in Calais and Dunkirk

Haircuts and helping hands for friends in Calais

Asylum seekers share hopes for the future in English classes