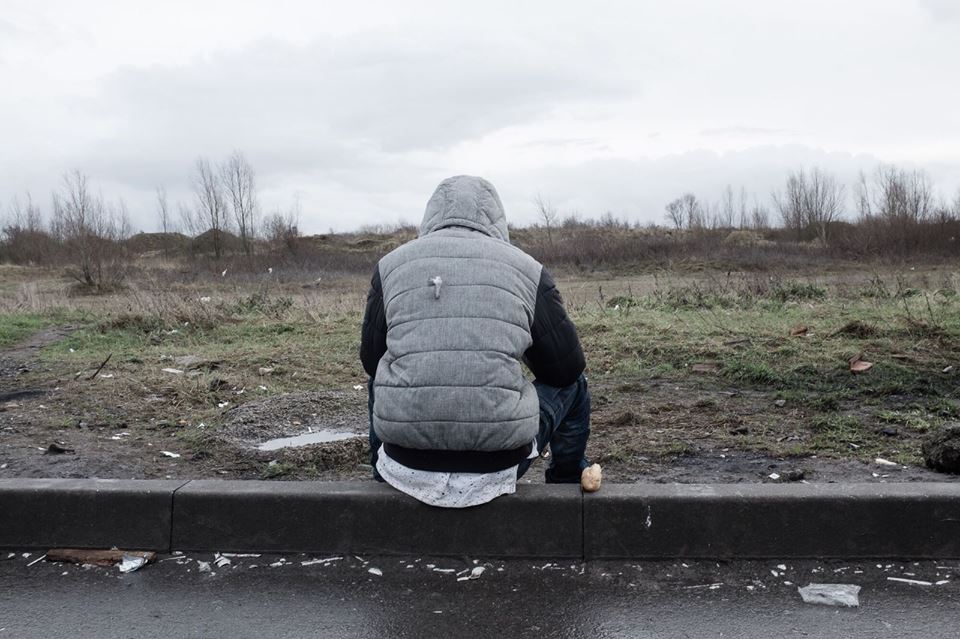 We arrived at the area where the Afghan refugees spend their winter days, in the bitter January rain. We had come to distribute jumpers, socks and cereal bars and hopefully a little warmth in the shape of conversations and cricket. Once each person had collected their goodie bag, I had the opportunity to sit down beside a fire built from boxes and share some time with a young man who stared reminiscently into the flames.

Whilst the rest of the group were trying to hit the ball for six in the distance, he told me how one afternoon while walking home from school in his home city, he was taken captive by the taliban and forced into slave labour. He was made to carry weapons over snowy, roadless, mountain top terrain in Afghanistan. If he arrived late with the heavy sacks, filled with guns and bullets, he would be beaten. If he failed to arrive at all, he would be hunted and killed. At an age where my backpack was filled with schoolbooks and the fresh scent of freedom, his was filled with bullets and threats of death and torture.

For nearly three years he would walk, cold and alone through snowy mountain mazes, simply to save himself from the pain that followed failure. At the age of 19, he managed to make his escape, but knew the risk that staying in his country posed. He packed his rucksack one last time, and made the nine month journey across land to this wet curb beside a slowly fading fire in a corner of northern France. His eyes filled with life as he told of his dream to return home once the Taliban were beaten, and he could live as a free man with his family.

As the last embers flickered into the air, we shared a handshake and a hug and I watched him walk away, heading back to his tent, holding a rain soaked rucksack filled with a new jumper, some new socks and the hope of a better day.
– written by Samuel Jones