The power of caring enough 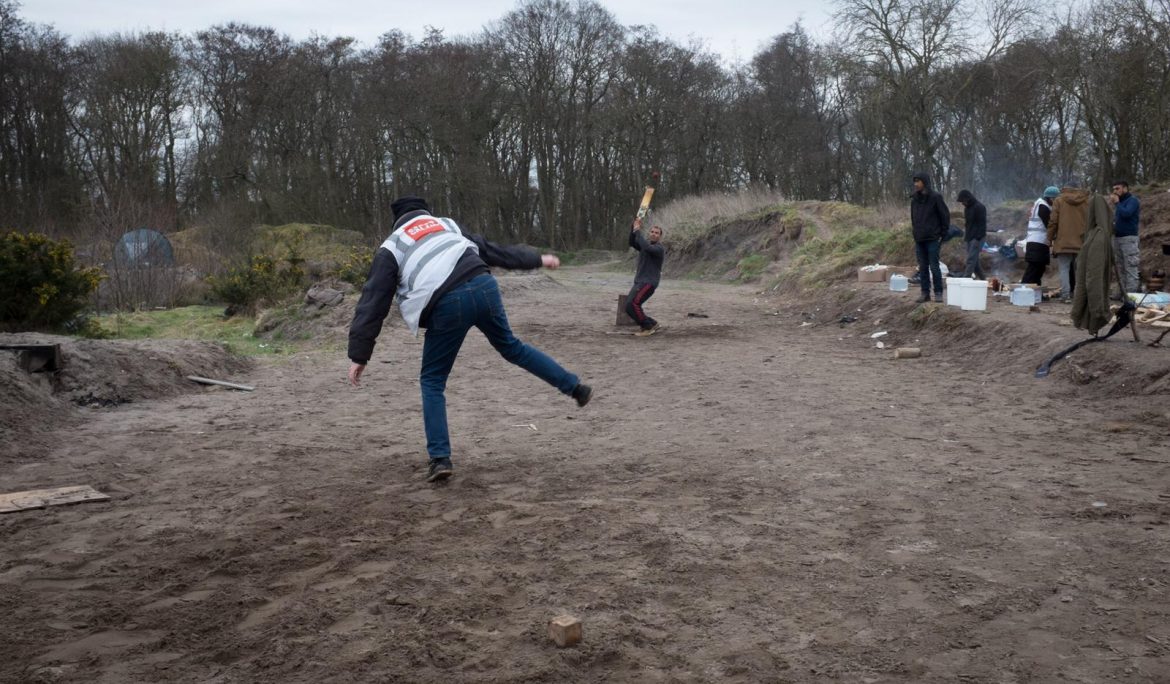 Each week we make a food delivery at a small site of around 25 people, often on a Tuesday. Last Saturday, I got a call in English from a friendly, well-spoken voice. He expressed concern at a lack of cooking essentials at their small site. I told him I would see what I could do.

That evening, at around 7pm, after a long and difficult day, we took a car over with a couple of food packs in the back. When we turned up they were playing cricket together and welcomed the food with joy. As it was nearly dusk, we just dropped the packages and left.

When we returned for our normal visit on Tuesday I figured out who the mysterious voice belonged to. We talked for a long time about the situation there and how, as such a small community, they were forgotten about by the authorities. Their water is provided by an association. They don’t get government food. They have no showers, no toilets.

As we were getting ready to leave, I told him I would do my best to get to food to them as often as I could. He thanked me and smiled. He asked if we happened to have any Nescafé Cappuccino sachets, because he hadn’t been allowed into the shops since the lockdown. We both laughed at such an unusual request: I told him I would see what I could do.

This man is now in one of the centres the French authorities set up for the Covid crisis – a hotel. On my day off I took him a pack with some clothes and food and a small kettle. He rang me when I had got back from dropping the bag (a 30-minute drive away) and told me he had sent a photo of it to his aunt. She was in tears as she knew that he had been in a bad situation and couldn’t believe someone in Europe cared enough to do that for him.

He said that for as long as he could breathe, he would never forget me or Care4Calais.

Please support our urgent appeal to see refugees through this terrible time. Click here to find out how you can help.