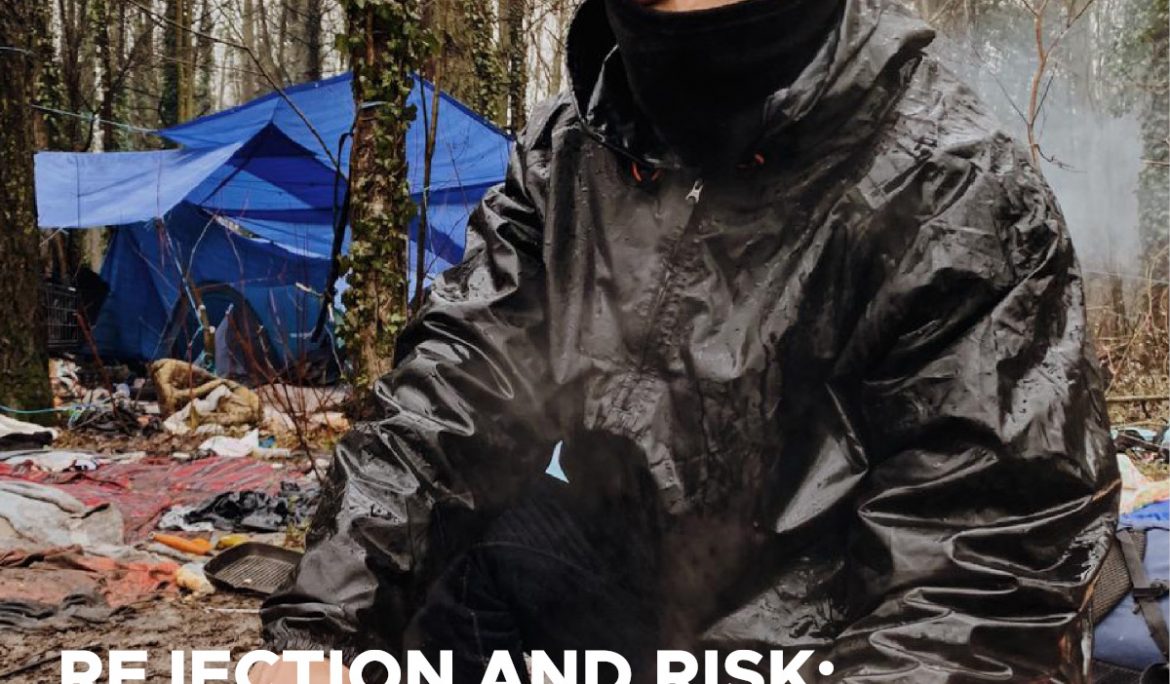 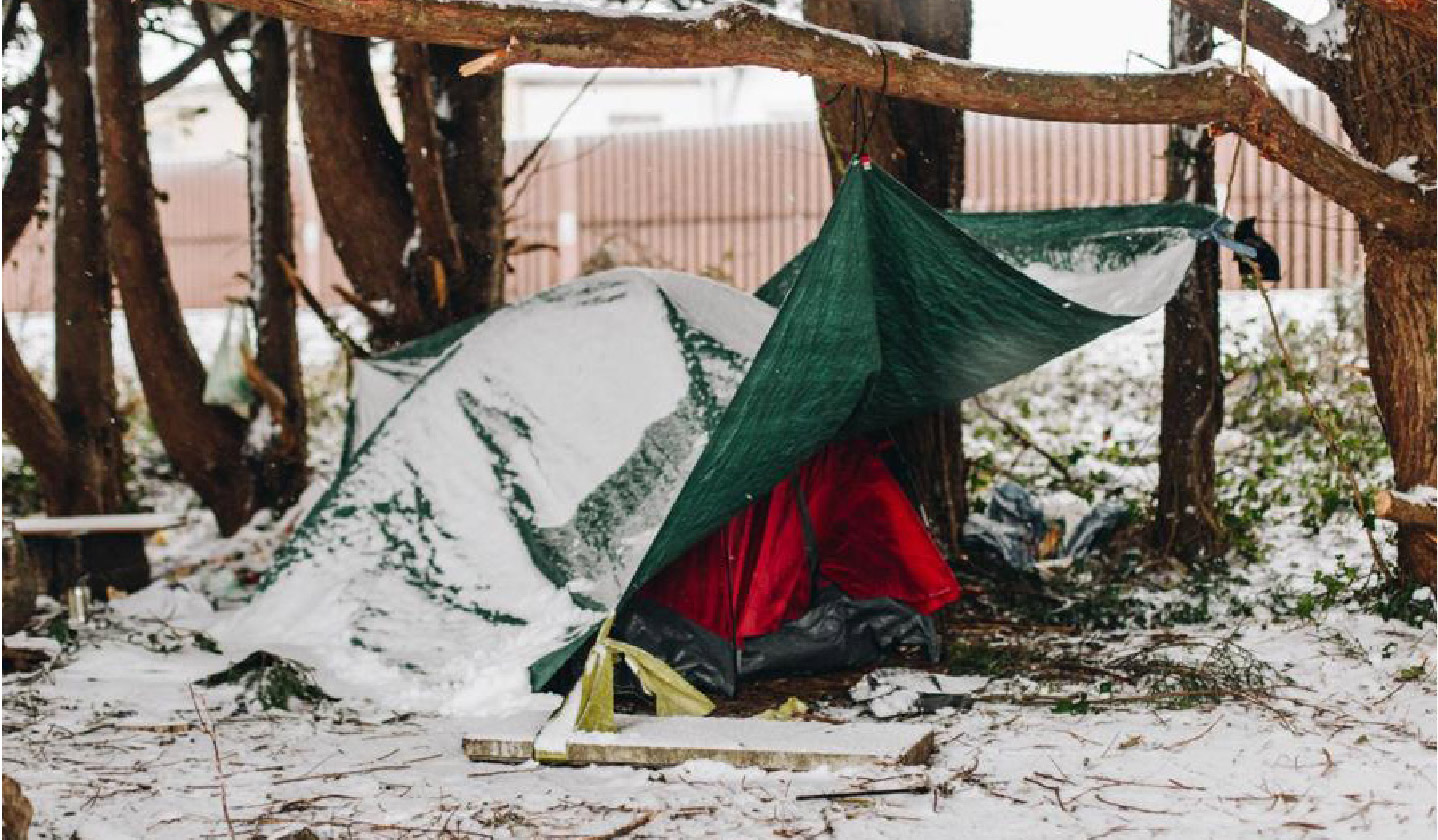 In a follow up to the report Hunted.Detained.Deported. a new joint report from refugee charity Care4Calais and Dutch campaign group Stop Wapenhandel (Stop Arms Trade) reveals the impact of Brexit on refugees in Calais.

The Care4Calais report details the ever-harsher security measures put in place by the French and UK authorities in attempts to manage refugee crossing. Naval vessels, RAF planes and Army drones have all been deployed in the Channel. The UK is paying for extra police officers and surveillance technology (including cameras and radar) in northern France.  While this creates millions in profits for the security industry, for refugees the only result is greater risk of death or serious injury.

Politicians recognise that policy which frames refugees as a ‘threat’ and solely focuses on security will not work. The Home Affairs Select Committee has concluded that “a policy that focuses exclusively on closing borders will drive migrants to take more dangerous routes and push them into the hands of criminal groups”.  Smugglers are a symptom, rather than a cause, of this dangerous border policy.

“Seeing how people in Calais are treated by our authorities is deeply shocking. They are hounded night and day, exposed to the bitter winter elements, denied food and shelter and subject to regular police brutality.

“In the Channel our governments treat them like a military enemy when they are simply asking for our help.  It’s horrific.  They are ordinary people who are fleeing conflict and oppression. We can do better than this.

“We should give refugees a chance to have their asylum claims heard at the UK border in France, before they take the unimaginable risk of climbing onto a lorry or getting into a boat. This is a solution that works for everyone: it would end the dangerous crossings, break the market of people smugglers and give the UK more control of its borders.”

Mark Akkerman, researcher at Stop Wapenhandel and co-author of the report, said:

“The steps the UK has taken over the last year to keep or get refugees out of the country are appalling. The increasing militarisation at Calais and on the Channel only creates more dangers for desperate people on the move. Arms and security companies are the only winners, profiting from the hundreds of millions of pounds the UK throws at its efforts to step up border security and control.”

Kamran (not his real name) a refugee living in Calais said:

“I had to leave Iran because of the government. I was an engineer and it’s my dream to work again in the UK.

“I hope that I will get to the UK soon by lorry. I know crossing by lorry is dangerous, but I have no other options. It is so bad here in the jungle, the weather is cold and we are always chased by the police.

“Some people think Brexit will make it easier to stay in the UK, my wish is simply to be in the UK now so I can start a new life.”