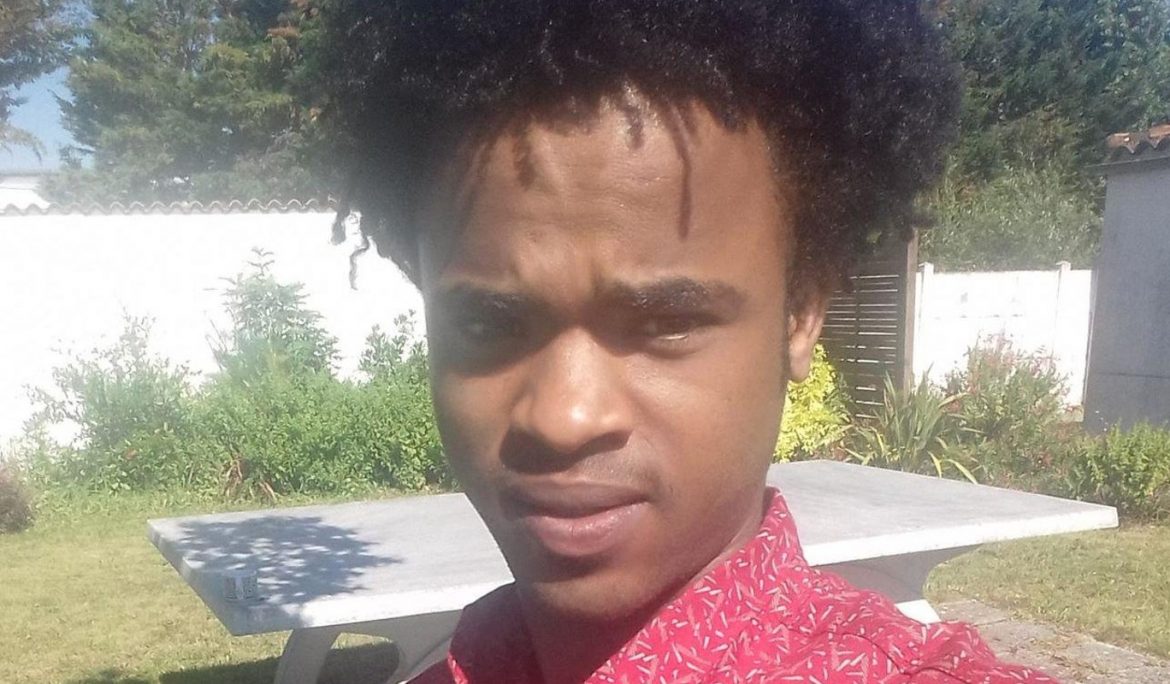 This is Abdulfatah Hamdallah. Exactly one month ago he jumped onboard a little inflatable boat and used shovels as oars in a desperate attempt to reach the UK. It has been one month since his passing. We are still mourning.

Today we remember Abdulfatah. Or Wajdi, as he liked to be called. Just 28 years old. Like so many of the boys in Calais he absolutely loved football. He was a student in West Kordofan but left to go work in Libya with his brothers. He knew that even with a diploma, there were no opportunities for him in Sudan. There was only fear.

His friends say he tried to cross to England twice before his last attempt. Every single time he was happy, looking forward to a chance to start over. He leaves behind four heartbroken siblings and some touching last words posted to his Facebook a month before he died: “On the palm of fate we walk, and we don’t know what’s written.”

Abdulfatah was the first person that we know of to die crossing the Channel this year. We can only be relieved that there hasn’t been another tragedy like this since.

But not far from the busy waters of the Channel, refugees like Abdulfatah are dying right here, in the UK. In May, a young Syrian asylum-seeker was found dead in a Glasgow hotel. In August, we lost Abdullah from Yemen and Mercy from Uganda. All avoidable tragedies in places where they should have been safe.