Robel and I leave home 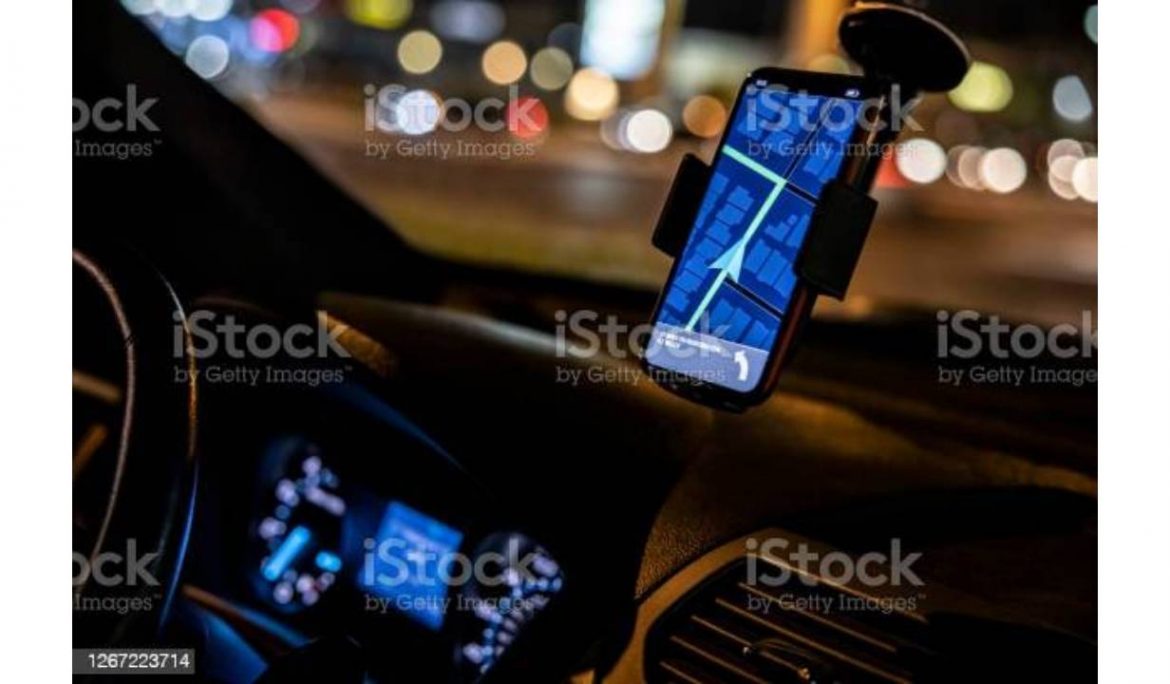 When I was 18, I left home. My mother couldn’t stop crying. It was the first time we’d be apart since I was born. She dropped me off at the airport and wished me a good trip, asking that I call her when I landed in the UK eleven hours later. It would be five months before I came back to visit – mum said she didn’t know whether she could bear to wait that long.

Being away from home was so difficult at first. I was suddenly an adult, alone, relying on nobody but myself. When I went back home for Christmas, my mother hugged me tighter than ever before and never wanted to let go. As time went by, it got easier; eventually the UK became home. Because of my European citizenship I was allowed to stay here, no questions asked.

When Robel was 17, he left home. His mother couldn’t stop crying. It was the first time they would be apart since he was born. She wanted to go with him, but the journey was far too dangerous and she had a young daughter to care for. She wished him a good trip, but she didn’t know when they would speak again. He didn’t know if he would ever be able to come back to Eritrea, or if he’d even survive the journey. She didn’t know whether she could bear waiting, but there was nothing she could do.

Being away from home has never stopped being difficult for Robel. Just 17, he was suddenly forced to be an adult, relying on nobody but himself to simply stay alive. For the first six months he tried desperately to reach a safe country. He was unable to get in touch with his parents to let them know that he was okay. Brought up a Christian, Robel spent Christmas alone, sat by the fire with others who had been forced to flee their homes.

After years of moving from country to country, and enduring the unsympathetic and gruelling asylum process, he was able to gain asylum in the UK. He was allowed to live here, but he lost count of how many questions he was asked before he ever got to see his citizenship papers.

When I tell people my story, I know they will hug me and agree that it must’ve been hard. That has always been the reaction I get. When Robel tells people his story, he isn’t sure how they will react; some people respond aggressively. He’s learned to keep quiet about it – better to be safe than sorry, after all.

Robel works both day and night shifts as an Uber driver, tirelessly taking people around Manchester with the utmost professionalism and politeness. He is one of the sweetest men I have ever come across and asks nothing more than a fair chance to earn his way – yet still sometimes he can feel unwelcome here.

He didn’t want to leave Eritrea – his home, his family and everything his young life had ever known – but he was facing forced conscription of up to 20 years and his mother knew he may well not survive. His fear of never seeing family again is overwhelming. Yet still he asks about my problems and has a kind word for me when I’m down.

At Care4Calais we fight to give people like Robel the chance to sleep safely at night – because we can clearly see how much they add to our communities. For them, the fight for citizenship may start in Calais, but the struggle to fit in never truly ends. It’s time that changed.