Seeing the best and worst of humanity in Calais 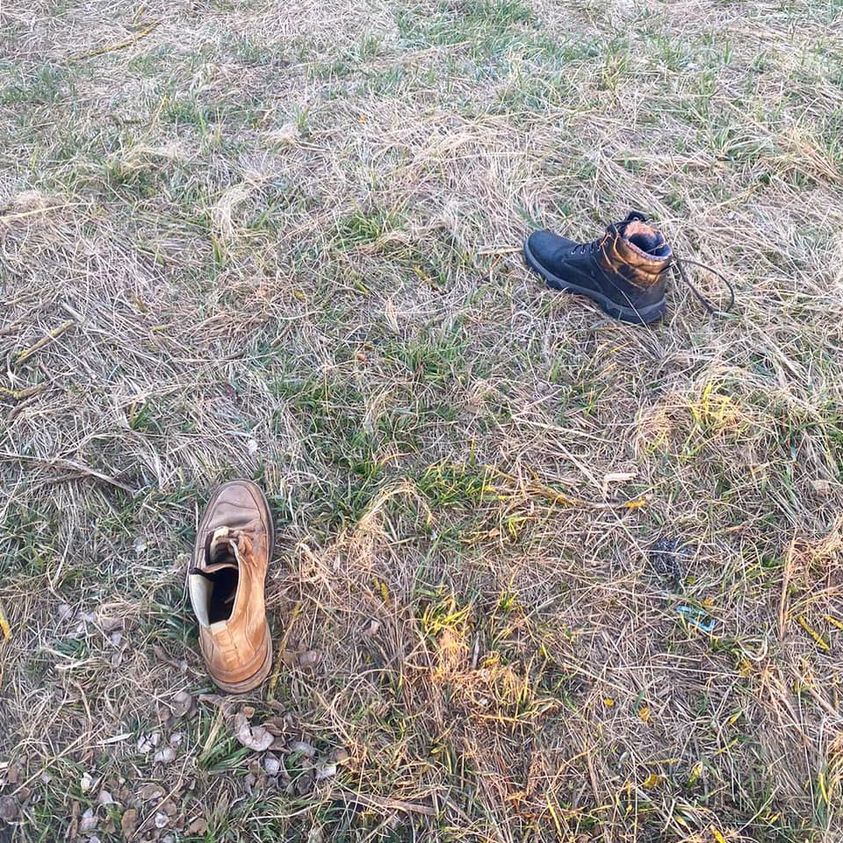 When people ask me what Calais is like, I always describe it as the very best and the very worst of humanity.

The compassion and positivity of the refugees and volunteers here shows the very best of humanity. The worst of humanity is sadly, also evident too. The French state consistently evicts refugees, blocks off their living spaces and confiscates their belongings.

My friend, D, had been sleeping on a patch of grassland close to the hospital in Calais. He told me that one morning he left his camp to get breakfast. When he returned, the police had been. They had taken his tent – the only shelter he had. They had also taken the food he had stored for dinner, emptied his bottles of water and taken two shoes from two different pairs – leaving him with nothing but two odd shoes.

What a calculated and callous act. One that genuinely left me completely speechless. How can one human being inflict such suffering on another like that? Particularly on a human being that has lost so much already? My friend shrugged it off and said it happened all the time in Calais.

This is not right and it is not just.

Unfortunately D’s story is not an isolated one – things like this happen every single day. Whilst the police continue to strip people of their dignity, Care4Calais will be ready to restore it. We will be here showing that we do care. We will provide direct and essential aid to those who need it and try and make up for the injustice they repeatedly suffer.

Please support us and help us continue to help those who need us the most.

To support our work go to Care4Calais.org/donate