Smart phones literally save lives here, they are essential not a luxury 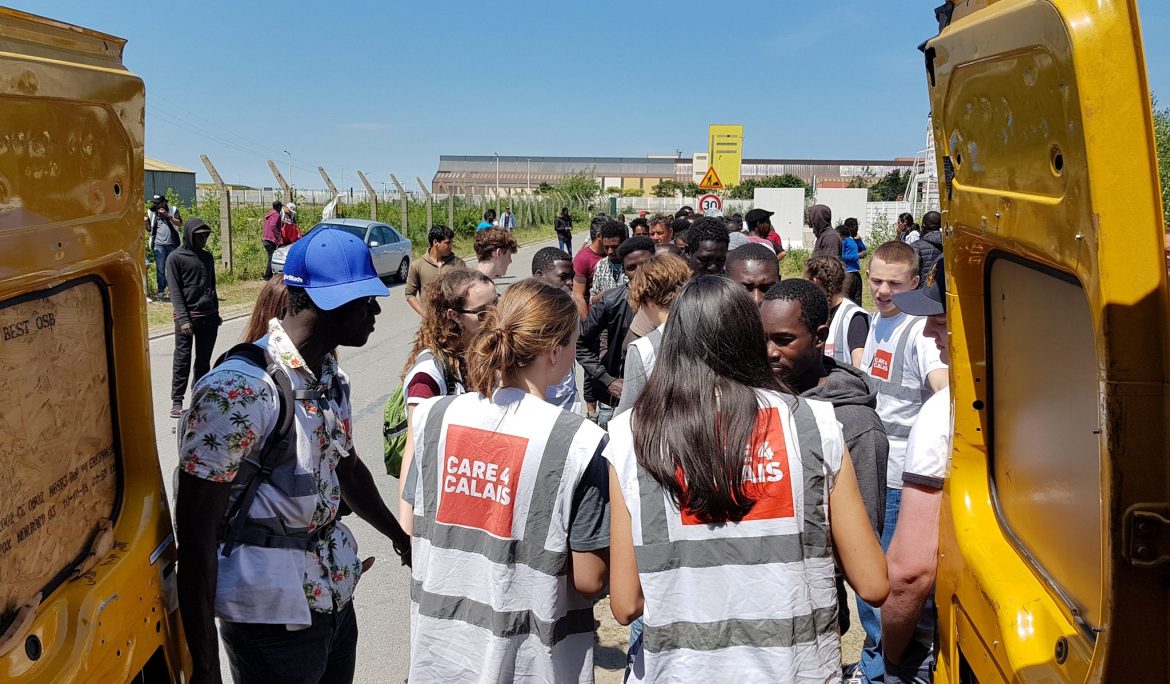 Today at the new ‘Jungle’ near Rue des Verrotiere In Calais I met three new refugees. They were all from “Africus” it took a while and good old Google to work out this was the Ivory Coast.

The boys were all 16 and on their own. Only one had access to a phone and only via WhatsApp. They had no phone credit. They had all arrived in the last four days and had very little with them. There is so little we can do for them, we gave them phone contacts, information and our last precious smart phone so they could call the emergency numbers when they needed help. Smart phones literally save lives here, they are essential not a luxury.

More and more refugees are arriving from the west African countries where governments seem to be changing for the worse – but these three boys with limited English seemed more lost than most. That they got here to Calais on their own is an amazing achievement but what they didn’t realise is that a twenty mile stretch of water is their biggest challenge.

As we were distribution seven police CRS vans pulled into the road behind us where the refugees live and proceeded to dismantle tents and take possessions while the refugees were absent. Tents, trousers, shoes,money and spare phones were all taken, leaving people with nothing for the night ahead. The three boys just sat with us.

It’s days like this we feel so helpless and desperately need your support to provide for these vulnerable young people. There is no reason on God’s Earth to take the possessions of already disposed people. Yet it happens daily.

I hope we will see the youngsters again and that they stay safe.

Please help us replace their belongings by donating at https://bit.ly/2NI79r3