Speak up for the Greek aid workers 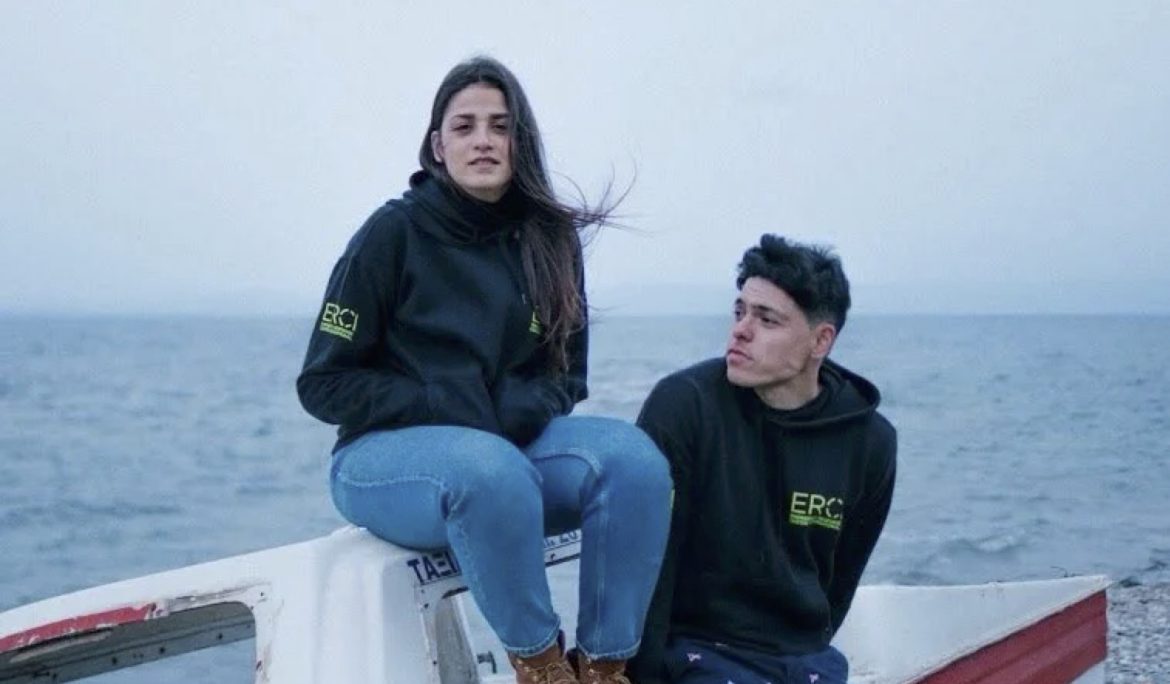 The trial of NGO workers involved in rescuing refugees from the Mediterranean continues in Greece today, and all of us at Care4Calais stand in solidarity with the defendants.

One defendant, Sarah Mardini, originally from Syria, and arriving as a refugee in 2015, is the inspiration behind the Netflix film ‘The Swimmers’. After the engine failed on the boat she was travelling on, Sarah and her sister Yusra saved 18 fellow passengers by pulling the sinking boat to safety. Yusra went on to swim for ‘Team Refugees’ in the Olympics.

Sarah returned to Greece in 2016 and went on to volunteer at a Greek search and rescue organisation where she met Seán and trained rescue diver. Seán, and 22 other members of the organisation, also currently face charges.

After Sarah and Seán were arrested in August 2018, they spent more than 100 days in prison, before being released on bail. The upcoming trial relates to misdemeanour charges, including espionage, which can carry up to 8 years in prison. They are also facing other charges, including people smuggling, which can carry a maximum of 20 years. The investigation has been open for 4 years, during which time their lives have been on hold.

The attempted criminalisation of rescue workers shows the European leaders’ lack of compassion, and their failure to find an urgently needed unified approach to protect those seeking safety. We urge the Greek government to drop charges and stop punishing those who, like most of us, only want to support other people in distress.

Please share this post to show this is unacceptable and goes against everything a fair and just society stands for. Make sure you are on the right side of history.