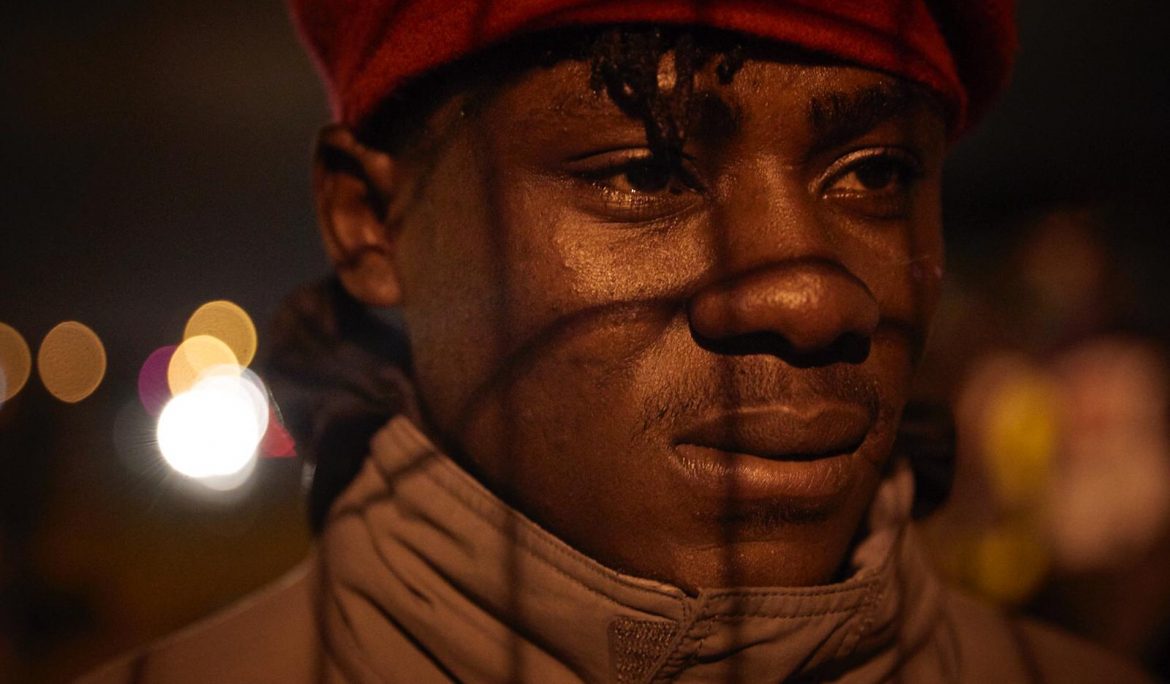 It’s the middle of a grim winter, the pandemic is fiercer than ever, and yet the Home Office wants to force hundreds of vulnerable refugees into cramped portacabins at the infamous Yarl’s Wood detention centre.

This is a cruel way to treat refugees, it’s badly planned policy and it should be stopped. One brave local resident has today launched a legal challenge to halt the Government in its tracks. It’s a cause we should all support.

Flimsy temporary accommodation is an inhumane place to house refugees. The conditions are cramped, cold and unsanitary. Refugees have escaped war zones, torture and persecution, they are traumatised. Locking them behind gates with no access to the community, no information about how long they must stay there or what will happen to their claims, is inhuman. The toll on their mental and physical health is severe.

Yarl’s Wood has a grim history as a detention centre. Its record of hunger strikes, failed inspections and sexual abuse allegations speak of a place where the most basic human rights of refugees are not respected. It should have seen it closed long ago. Instead private firm Serco still has the contract to run the site.

The local resident’s legal action which launches today has a real chance of putting a stop to the appalling plans for a camp at Yarl’s Wood. But in order to go ahead it needs insurance against having to pay costs of £5,000.  There’s a crowd funder set up. https://www.crowdjustice.com/case/yarls-wood/ Please consider donating if you can.

This legal action is so important to the safety and dignity of refugees in Britain today. If we can stop the development at Yarl’s Wood the Government will have to think again, and think harder, about a fair and humane way to look after vulnerable refugees. Please sign this petition to stop this now http://chng.it/2xRRDVYx