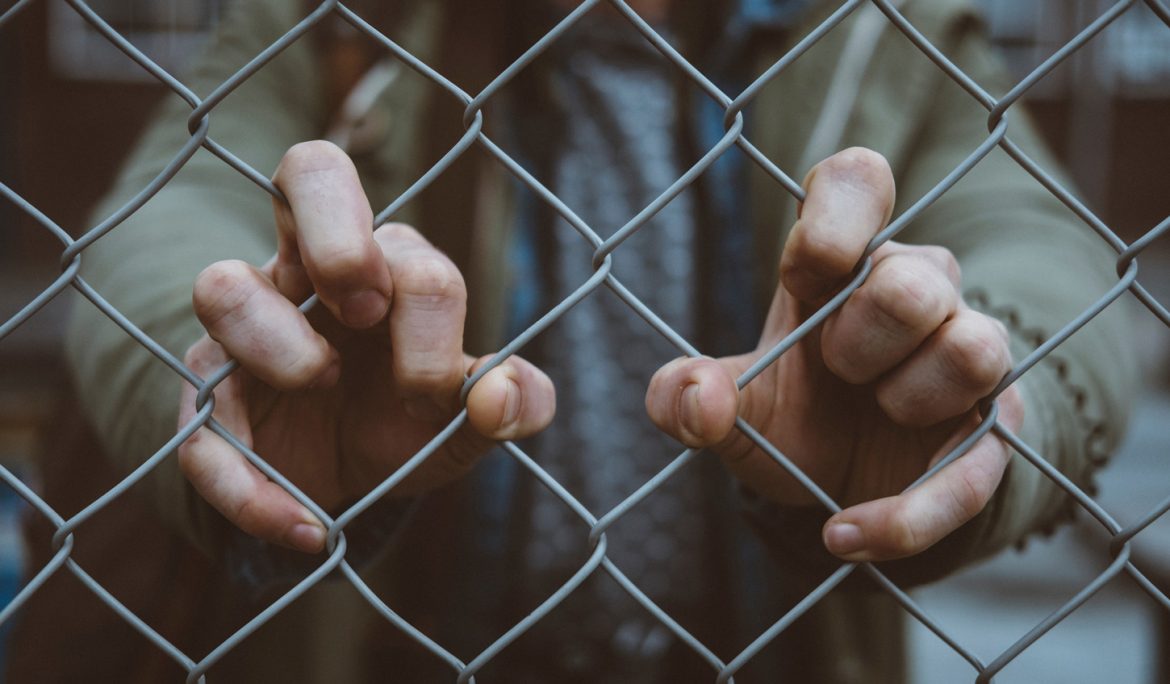 The deaths of 39 people found in a container lorry in Essex is a major tragedy and a stark reminder of the human cost of a system which treats some of the most vulnerable people in the continent as if they were criminals.

Those fleeing poverty and war are increasingly forced to turn to traffickers to join their families and communities in countries like Britain. The “Fortress Europe” policy, including the abandonment of search and rescue operations, has turned the Mediterranean Sea into a graveyard as thousands have been drowned.

The government’s “hostile environment”, including the lack of safe legal routes for people to apply for asylum to Britain, means that every day people seeking safety undertake highly dangerous journeys. Without legal routes to claim asylum, smugglers and traffickers will keep exploiting these vulnerable people and avoidable deaths will continue.

The UN conventions on refugees that followed the Second World War were a powerful response to the horrors of the Holocaust. Now far-right voices are becoming emboldened to dehumanise those seeking refuge and those rights are being eroded. It is vital we learn the lessons of the past.

The long-standing demands of campaigners and NGOs to ensure safe passage and treat migrants and refugees seeking to enter Britain in a fair and humane manner must now be considered as a matter of urgency. Instead of scapegoating and denying the rights of refugees and migrants, western governments should be welcoming them, offering support and celebrating the contribution they can make to our society.