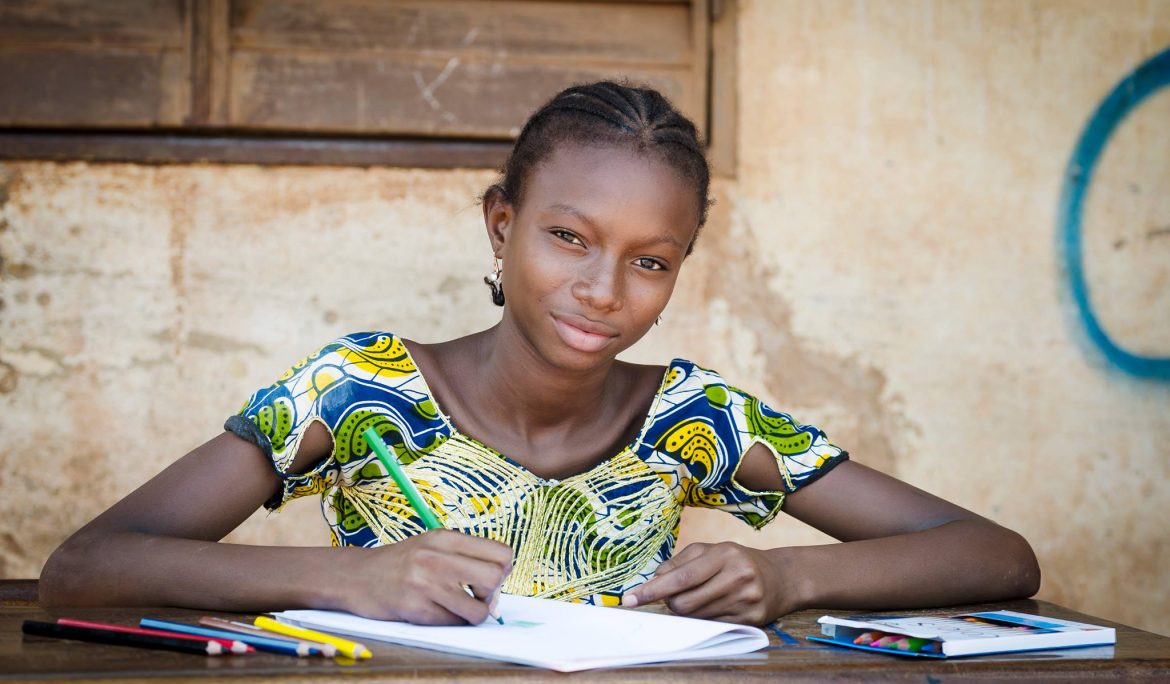 I want to tell you a story but I don’t know how. How do I tell a story like this without endangering her? I want to show you her photos but I can’t. Her images are scorched in my head, and I will describe them, but if I share the real ones she could die. Let me tell you about Susanna (not her real name).

I’m sat with two pictures and some words which describe her ordeal. In the first picture is a young woman. Susanna is 20 years old, but this picture was taken before she left home. She is sat on a chair by her computer. Her long dyed hair is tied up in this photo. You can see a shyness in her eyes, a discomfort in being photographed. She is smiling and seems at home. Her skin is youthful and unblemished. She’s wearing blue jeans and a T-shirt. Just an ordinary photo, of an ordinary girl, but you can see that she’s troubled somehow.

Susanna is a religious girl, but part of a Christian minority in Gambia. She was taken in by her grandparents when her own parents died some years back. Her grandparents resented her Christianity and were giving her a tough time, refusing to help with her education and refusing her food. She wanted a clean break and a new start, so she ran away. That was two years ago. She dreamed of becoming a hairdresser and had long dark braided hair with highlights running through it. She wore makeup and wanted to study. But how could she make this fresh beginning, alone now, and with nobody to help her?

She heard about people making it from Libya to Europe, where perhaps she could continue her education and follow her dreams. But this journey is tough for a young woman, and so incredibly dangerous. It’s one of the main reasons that fewer women try to make this journey. She underestimated these dangers and made her way to Libya, spending some time in Algeria on the way. Her journey to Libya took two years and she endured a long road of suffering on the way. She was raped and beaten by those that she met. She was captured, escaped and captured again.

She found kindness on the way too, as there are always people who will help and eventually she found someone willing to give her a cleaning job in Libya, where she could save some money and pay for her crossing to Europe. Once she arrived in Libya though, the kind man who helped her get there, sold her for 600 Libyan dinar (£330). It’s the cost of a mid range smartphone, so little did he value her life. Now they make her work. She can’t choose anymore. Now, Susanna is a slave. She works in a house cleaning. They pay her some money, but there’s little point, as they don’t let her leave. It’s more about giving her a little hope, so that she keeps going, than to give her a wage with which she could save to pay for a crossing to Europe. There is no escape for her. When they feel like it, they rape her. When she doesn’t work hard enough for them, they beat her.

I want to tell you about the second photograph now. This photograph was taken recently, after a dispute with her captors. They told her to give them the money that she’d saved, but she refused. It was all the hope that she had. Those few pieces of paper represented all that was left of her dreams. So they cut her face to ribbons! Deep, untreated lacerations run down her face. Her cheeks are swollen and now she can’t look back to the camera. A deep sadness is painfully evident.

I can’t unsee her picture. I can’t forget. I want to do something to help her, but there’s nothing I can do. She has no medicine. Her friend tells her to wash her face in saltwater until her wounds heal. But there’s no way to help her. Why am I telling you this story then? I suppose that a part of me just wanted to unload it. But then, I can’t forget her. I guess that I don’t want anyone else to fall into this trap. I’m sharing it in case someone reads it, thinking that they can just make it through Libya and on to Europe. It’s not so easy. Especially for young women. I’m telling you because someone has to bear witness to these events. It seems so many people want to be the judge and jury. There are executioners too. But someone has to bear witness and say “I care!” Please sign this petition and show that some of us in Europe care about people like Susanna trapped in the living hell of Libya.