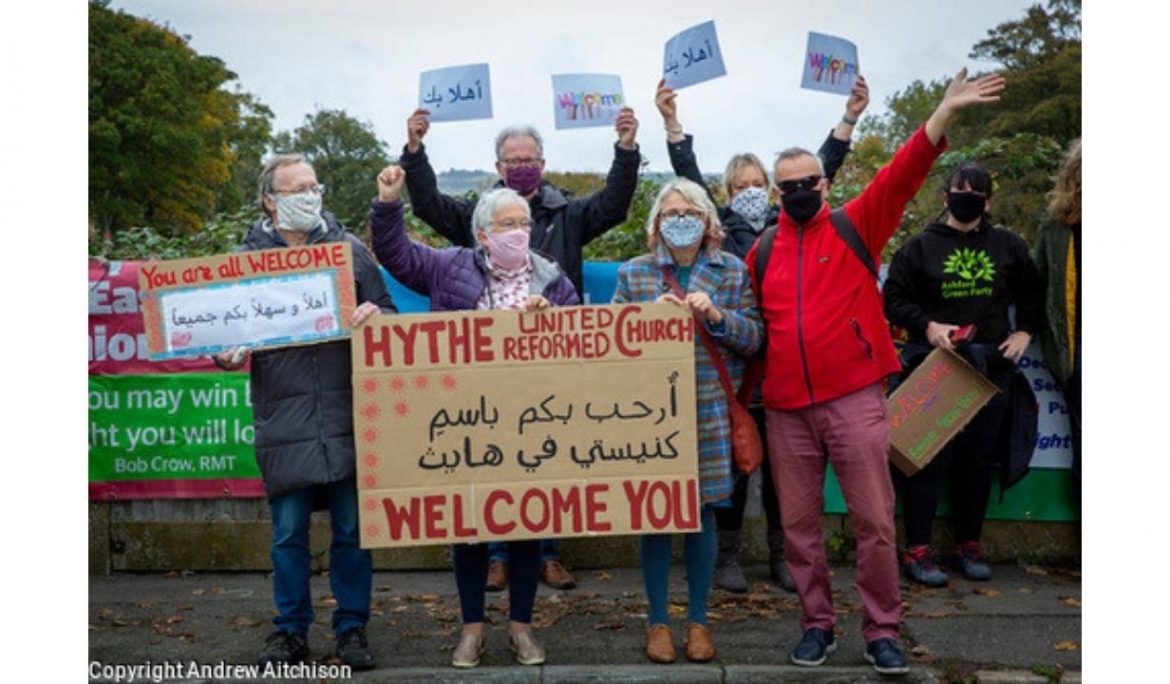 “Why do they come to the UK? Why not claim asylum in the first safe country they reach?” You hear this question a lot these days, and after talking to a lot of asylum seekers as a volunteer in London, there’s one answer I hear a lot.

Yes, people might need to come here for family reasons, or for the language, or myriad other, fully justified reasons.

But for some there’s another reason. They believe that Britain will give them a fair chance. That it will be open to people from different countries. That it will be less racist than other places.

That might be surprising, given Britain First’s rhetoric and this government’s antics, but there it is.

And you know what? I’m not usually a flag-waving patriotic type, but if anything makes me proud of my country, it’s that. I’m pleased that a refugee might think the UK would welcome them.

I’m honoured that they might believe we will give them a fair hearing irrespective of where they’re from.

And I think lots of British people agree.

I know this is a tricky subject. But let’s not let a loud minority of racists ruin our reputation. Instead, let’s welcome refugees here, and be proud that they choose the UK as a destination. And strive to build a better Britain, based on compassion, fairness and dignity for all.