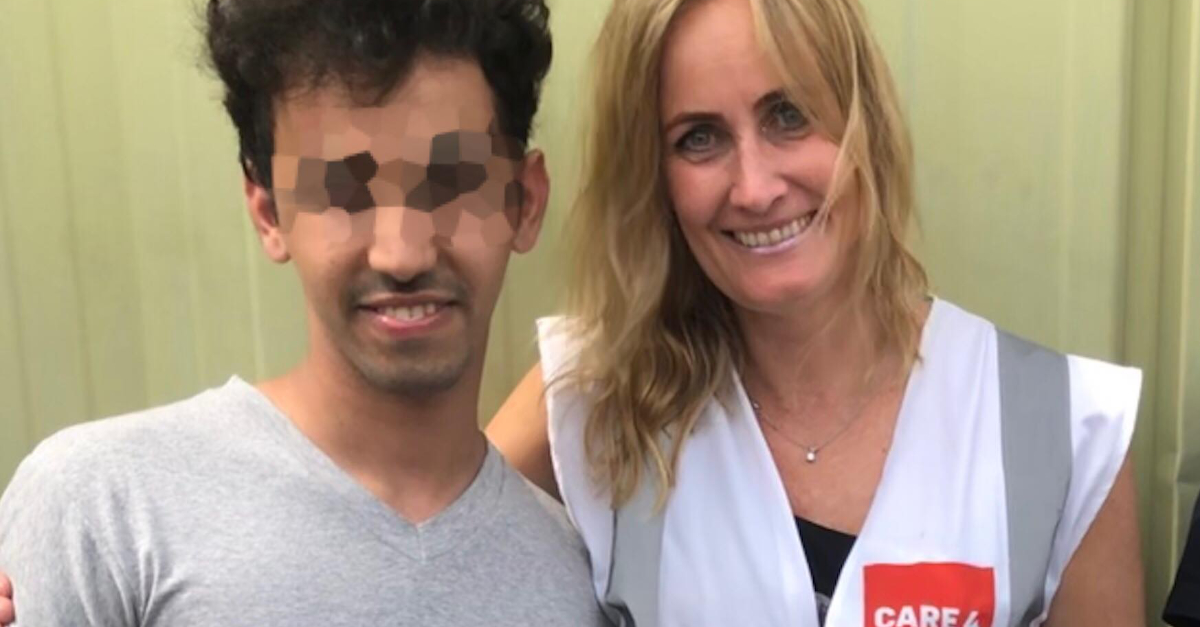 Today I met my first refugees from Yemen. It was bound to happen at some point. In Calais we see the results of the worst things in the world, and only yesterday I read about sales of arms by the UK to Saudi Arabia for use in Yemen.

The two young men I met were just lovely. They speak Arabic and are gentle. Smiling and positive, despite tragically sad stories. One has a two year old daughter that he has never met. He had to leave the country before she was born and now is desperate to find safety and a way for her to join him.

They told me that more Yemeni refugees will come.

The young man I spoke to the most told me three things that have lodged in my head. The first is the unspeakable horror of millions of people dying due to an aid blockage that the UK is partly responsible for. Avoidable, so surely insane.

The second was about a lorry driver who caught him trying to sneak aboard. The driver and his friend held down this boy and beat him together. He showed me a number of scars. He asked me if he could tell the police. His belief that there is justice because he is now in Europe is heartbreaking. I know the French police won’t care.

The last thing was he thanked me for being so kind to him. I replied that I had not done anything. He arrived after our distribution and I had nothing left to give him. He said that I spoke to him nicely and I was the first person in Europe to do that. He described being told to get off the bus even though he had paid, and not being allowed to see a doctor when he was sick.

There is a crisis in Europe but it is not a ‘refugee’ crisis. It is the breakdown of our society and the loss of human values that make anything worthwhile. We need to fight against this and we need to turn this tide.