The Iranian refugee who dreams of UK engineering 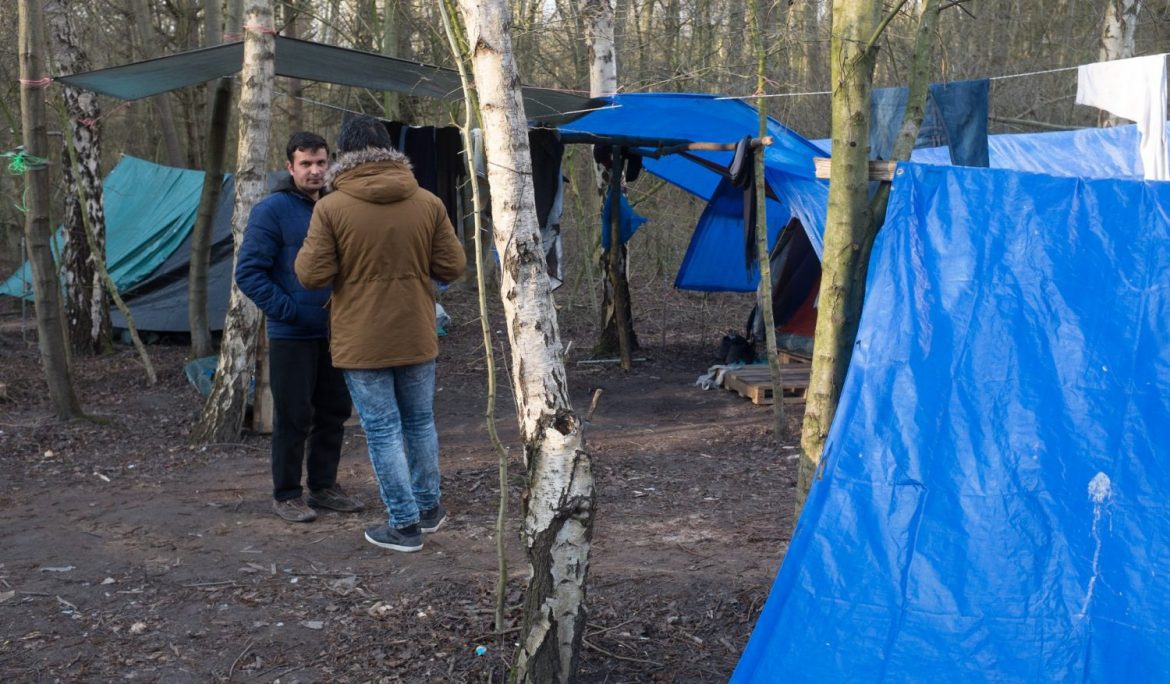 Face masks and the social distancing don’t make it easy to get to know people. But, now and then, we have the chance to talk.

Yesterday, I met an Iranian man. At first, he was tentative, saying his English was not very good. But then we got chatting and he told me about his family. His son who loves to play volleyball and his four-year-old daughter who is learning piano, and the different fruit trees they have by their house.

This, combined with the fact he is Kurdish, a politically persecuted group, left him fearful for his safety in Iran, so he set out on his journey to the UK. He wants to become a satellite dish engineer and is heading for the UK because – apart from Farsi and Kurdish – English is his best language.

The Iranian man left five months ago and has been in Calais for a month. He showed me a photo of his son playing volleyball and said what a good player he is. But as a Kurd, his dream of being able to reach a higher level will never be possible. It’s not even worth dreaming about.

You have to realise that you can’t solve the problem. But just listening, just being there and showing genuine interest in someones story, really does help.