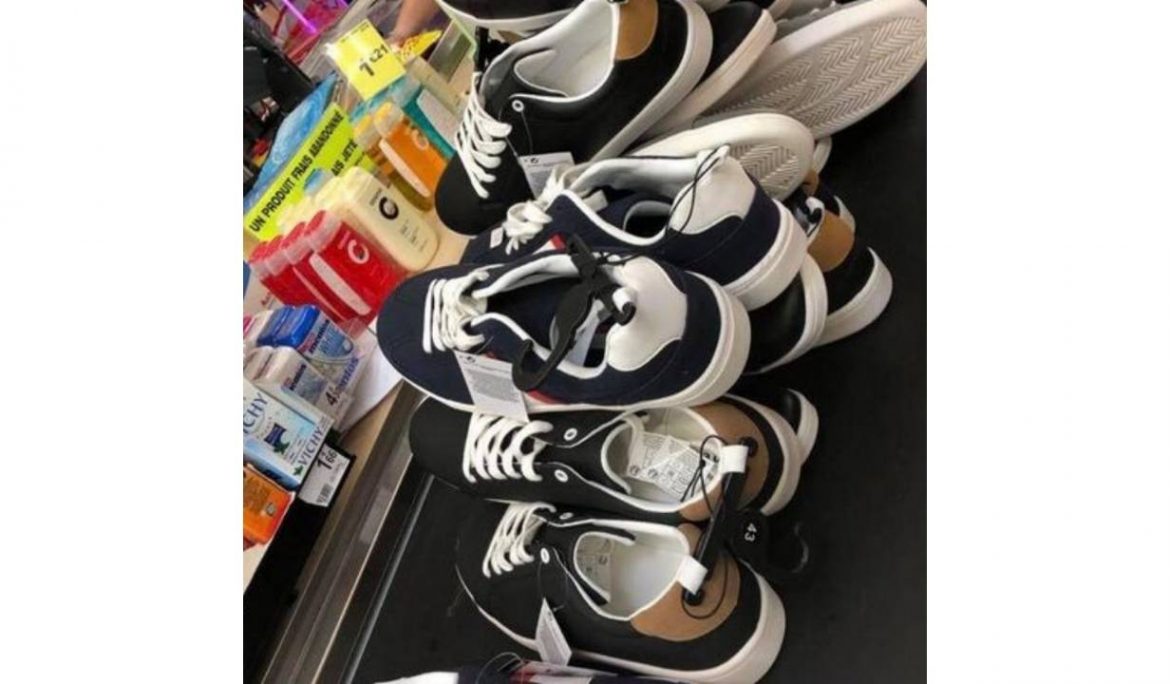 This weekend I went on my first distribution at a hotel where Afghan refugees are staying.
There were 300 people staying in the hotel and, having just completed their quarantine, they were in quite desperate need of many essentials. Almost as soon as we started in the early afternoon, one urgent need became apparent when a young mother with small children came to ask, “Do you have any shoes for my baby, please?”
As we began to look, she asked again, “And this child? Do you have any shoes for him?”
The baby was shoeless; the little boy had flip flops.
Even though I’d seen the news footage and read the stories from Afghanistan, I think that moment in that hotel was when it really hit me; they had to leave so quickly, so unexpectedly, that they hadn’t even been able to pack shoes for their children.
It’s one thing to talk about the panic and desperation of refugees, but quite another to see it in the form of a person like yourself so worried about her children’s clothes.
There were many families with the same need – and many adults too, come to that. Most of them wore only flip-flops or sandals, neither exactly ideal for Britain in the autumn.
We sorted out the adults but, frustratingly, we needed more shoes for babies and very young children. Promising that we’d be back, we went home to sleep around 9pm, then headed to the warehouse first thing to get what we needed, from tiny trainers for babies to shoes for five year olds. By midday we were back, and this time things were calmer as we distributed the new shoes to those who needed them.
Our team had also been told the kids were lacking any toys or learning materials, and so we brought a box of those too. It soon dawned on us, though, that if we started just giving them out like Santa, we could have a mini riot on our hands.
With thoughtful kindness, the hotel staff suggested placing the toys behind the front desk, so they could be given discreetly and one-to-one. It really is striking how helpful and compassionate ordinary people have been throughout all this.
It’s really important to think about such things, because helping people isn’t just about what you give, it’s about how you give.
At one point, I found myself talking to a man who had been an interpreter for both the UK and US armies. Like many of the people there, he said he was thankful to be here. “The UK saved my life,” he said.
I couldn’t help thinking that the UK and US also had also played a part in the situation he’d ended up in. When I was back at home, I hoped that our Government doesn’t just leave them all – all the children, all the families, all the men and women – in that hotel-limbo, dependent on others, unable to move on with their lives.
But whatever happens, I know that all of us Care4Calais will keep on working and learning and doing what we can to help.
It is the very least we can do.
Camilla, Care4Calais
To volunteer or donate go to Care4Calais.org 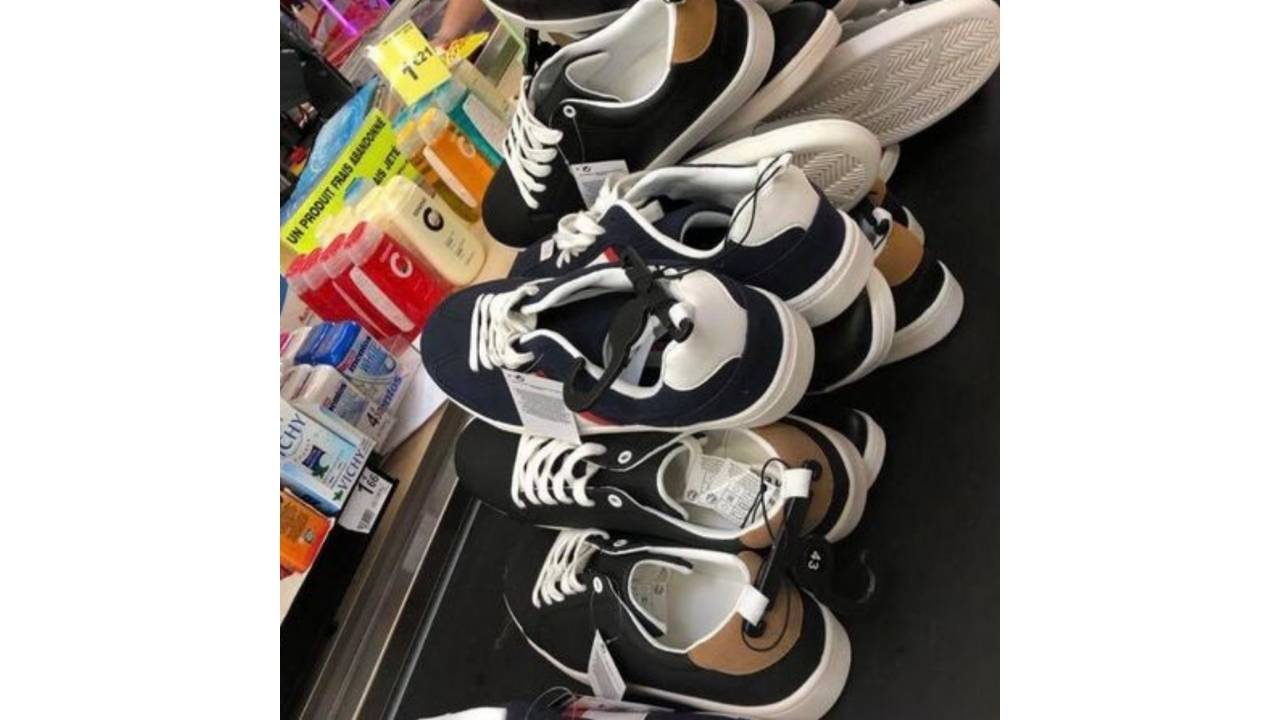