The second anniversary of the closure of the Calais ‘Jungle 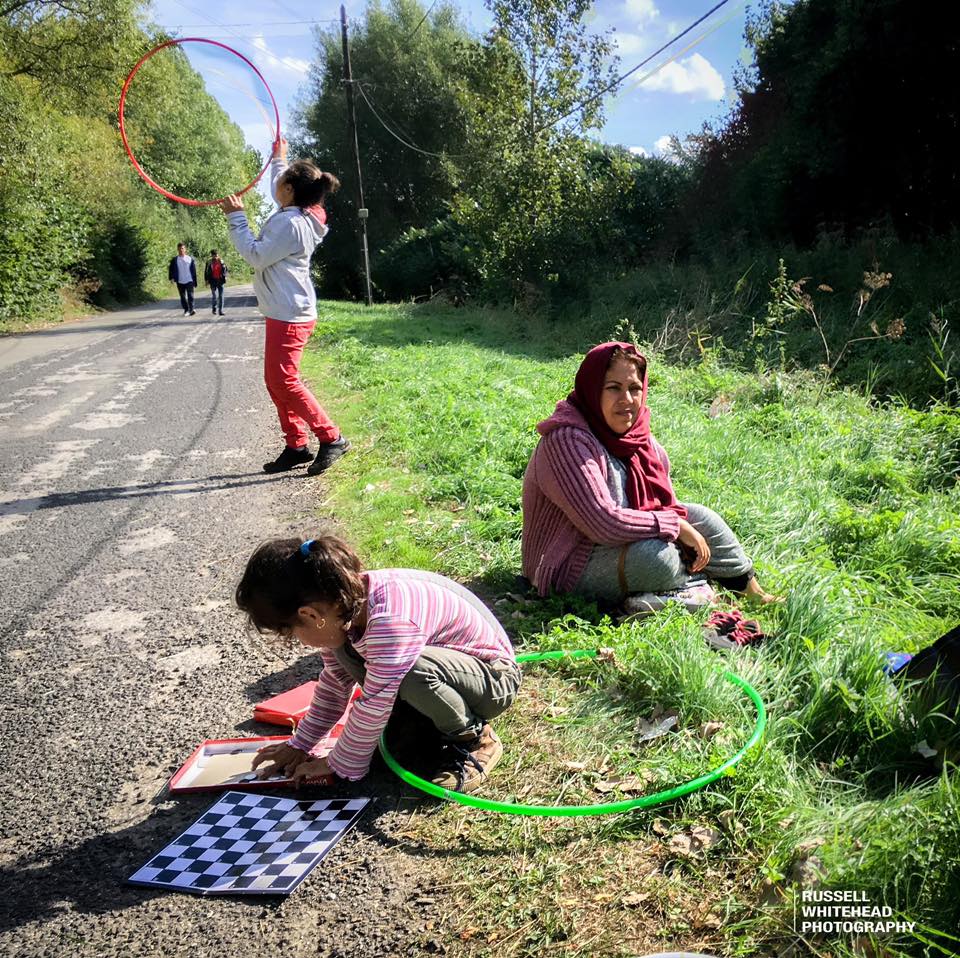 Today is the second anniversary of the closure of the Calais ‘Jungle’. Where are we now?

The French authorities’ dispersal policy could be said to be a ‘success’ in that, so far, no new camp has formed in Calais. But it has not, as promised, stopped refugees arriving. There are over 3,000 people in Northern France and Belgium, even if they are now spread out. There are about 500 people in Calais, over 1,500 in Dunkirk, 1,500 in Paris, 700 in Brussels, maybe 2-300 in Ouistreham, plus others scattered about.

The living conditions are worse than ever; people are sleeping rough with no access to shelter from the elements, no sanitation, no regular sleep or food and poor mental health. Self-harm is common, and this is for people who have already survived severe trauma. In Calais the pressure maintained by the police is continuous, with regular confiscation of possessions, including phones, sleeping bags and shoes, and routine arrests and detention. One thing many dream of is just the simple dignity of a shower. That should not be too much to ask.

In Dunkirk, where numbers recently peaked at 1,800 including many families with small children, there are mass clearances approximately once a month. Large numbers of police arrive early in the morning with buses to take people to centres elsewhere in France. Everything on site will be destroyed, including tents, sleeping bags, cooking equipment, resulting in massive waste. Then by nightfall hundreds will return, who either did not get a place on a bus, or who ran away because they were scared. Only now they have no tents and no supplies, and winter is closing in.

In Brussels as numbers have increased local associations are struggling to cope and we are frequently asked for food. There is nothing worse than hearing someone say ‘please I just want food’. The authorities have become more aggressive and have clamped down since August with more arrests and, scarily, more deportations taking place.

In Paris many of the people sleeping rough are either trying to claim asylum in France or have already been refused. It’s not the same as Calais where people try to get to the UK. Unfortunately it is the same as in the UK in that an asylum seeker can end up destitute and alone, living a dangerous life on the streets of a big city with only a few volunteers to help.

In Ouistreham the refugees are so desperate they resort to running down the port road after moving lorries, in broad daylight and in full view of the police. This ineffective but visual spectacle is what has led to more recent press coverage there.

In summary, the situation is both shocking and sad. Just like in October 2016, Calais remains a microcosm of the broader European refugee ‘crisis’. Care4Calais continues to work in all five locations across Northern France and Belgium but we need your help. It’s getting colder every day and our supplies are low. We will not be able to get people through another winter on our own.