The UK asylum system – is it really a ‘soft touch’? 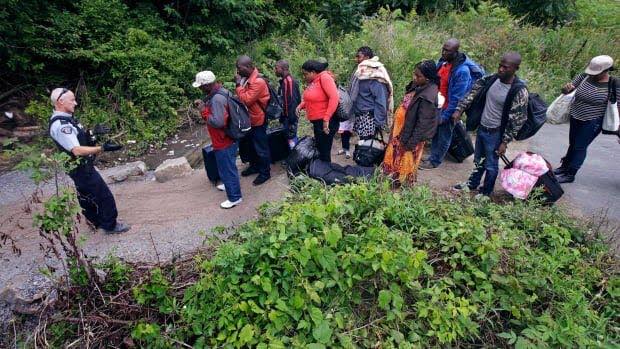 So I started looking into it and it seems that the UK asylum system is no more generous than many others.

Asylum-seekers in the UK can qualify for accommodation and financial support while waiting for their claims to be finally decided. But this is the same in other EU countries. However in the UK, the weekly allowance for a single adult asylum-seeker is £36.95 per week, lower than many other EU countries. The equivalent weekly rate in France, for example, is £58.50 (at an exchange rate of 73p to the euro).

Elsewhere in the EU, asylum-seekers are permitted to work if their claims have not been decided within 9 months, and some countries permit this sooner. However in the UK permission to work will not be granted unless 12 months have past and the claim remains undecided. The UK has also introduced severe restrictions on what work an asylum-seeker may be permitted to do even if this condition is met.

Detention is used much more extensively in the UK’s asylum system than in other EU countries. Those countries also have time limits on how long a person may be detained under immigration powers, whereas the UK has no time limit.

Research done tends to show that asylum-seekers know little of the asylum system in any country, including the UK, before arriving there. When asylum-seekers do decide they would prefer to reach a particular country to make an asylum claim, family, community and language connections tend to be key factors in making that decision.

Of course we’re all free to believe the opposite to these truths if we’re so inclined. But doing so won’t help us face up to the current global refugee crisis and it won’t make it go away either.