Ukranian refugees turned back from UK now in Calais 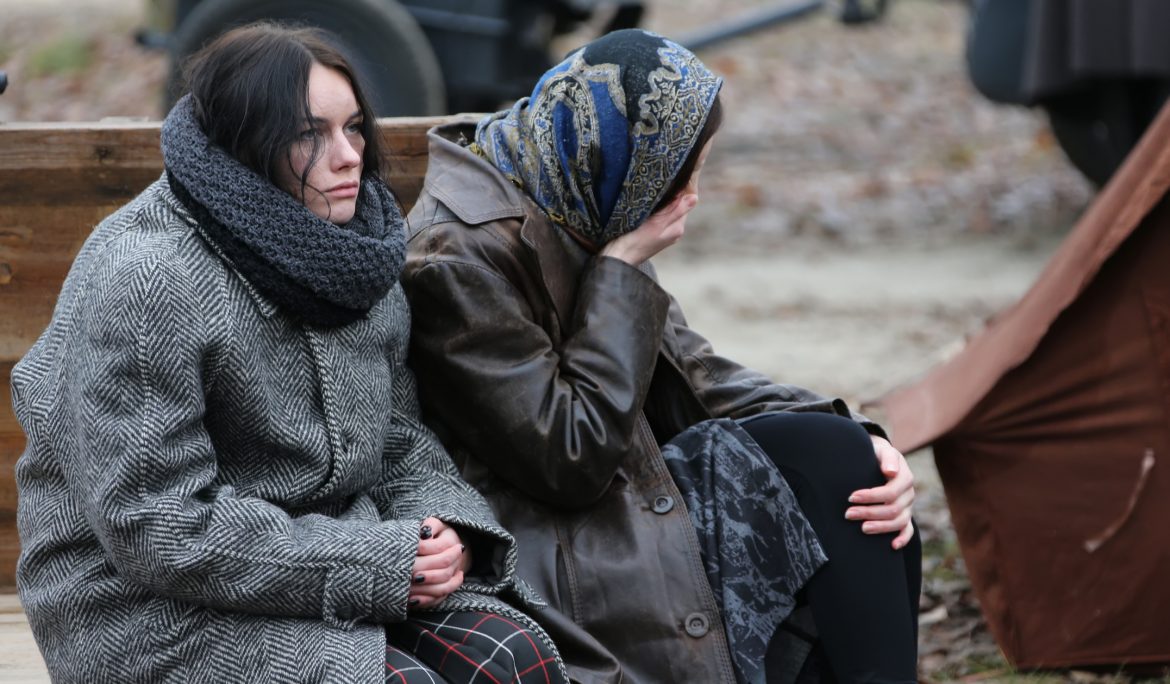 Britain has turned back nine Ukrainian refugees at the border because they didn’t have visas, according to reports in the French press.

The two families from Odessa in southern Ukraine had travelled four days to escape the Russian attack. Having been rejected by the UK, they are reportedly staying in hotel accommodation in Calais.

Véronique Deprez-Boudier, sub-prefect of Calais, said that the British consul was now helping them to obtain visas that would allow them entry to the UK. She hoped that the process would be completed by the end of this week.

While no one can fail to be moved by the need and suffering of the Ukrainian families, it is hard to ignore the startlingly difference between their treatment and that given to other Calais refugees fleeing war.

Deprez-Boudier said that other Ukrainian refugees would be welcome to stay in hotels in the town, and that if they were experiencing difficulties, the mayor would provide accommodation in a youth hostel.

This winter we have watched our friends in Calais sleep outside night after night in the mud and the rain. They live in freezing cold temperatures 24/7 where if your clothes get wet they stay wet and you are permanently exhausted by being moved on by the police.

Yet now we have white European refugees it is suddenly easy to put them up in hotels; it would be shocking to think of them sleeping outside following the horrendous ordeal they have been through. So why, for so many years, has it been acceptable to leave dark skinned victims of war outside, cold and abused, and to deny them even their right to food?

Deprez-Boudier was asked to explain the glaringly different treatment given to Ukrainian refugees looking for safety in the UK, and those from other countries seeking the same thing.

“I will not comment,” she said. “I will only say that making such a comparison is inappropriate.”

Why was it “inappropriate” to compare of people escaping from conflict in Europe with people escaping conflicts in Africa or the Middle East? She didn’t say. Rarely can European double standards have been so starkly exposed.

Meanwhile the UK Government, with its familiar clumsiness, is also treating Ukrainian refugees and others in different ways, but with equal contempt.

Family members of British nationals who live in Ukraine will soon be able to apply for migration visas; there will be a sponsorship scheme for Ukrainians without family ties to the UK. This has no upper limit so that as many Ukrainians who have sponsors are able to come to the UK; Ukrainians already in the UK will be able to extend existing visas.

While this is certainly good news and indeed it is hoped that much more will be done, it is impossible not to notice the stark difference to the refugee narrative of the last three years.

In the UK we have been told that the ‘hoards’ of people crossing the Channel each year are an ‘invasion’ that threaten our country, numbers so high they may bring us to the brink of economic breakdown – indeed it seemed likely that our island would sink. Is this only true if they are black or brown? When it comes to refugees from Europe or Hong Kong we suddenly have the ability to cope – how odd.

There has never been a time when it has been more important to remember that human rights apply to all human equally; and that all refugees must always be treated with compassion, fairness and respect.

To volunteer or donate go to http://Care4Calais.org