‘Try to understand homosexual asylum seekers. We had no way to continue in our homeland’ 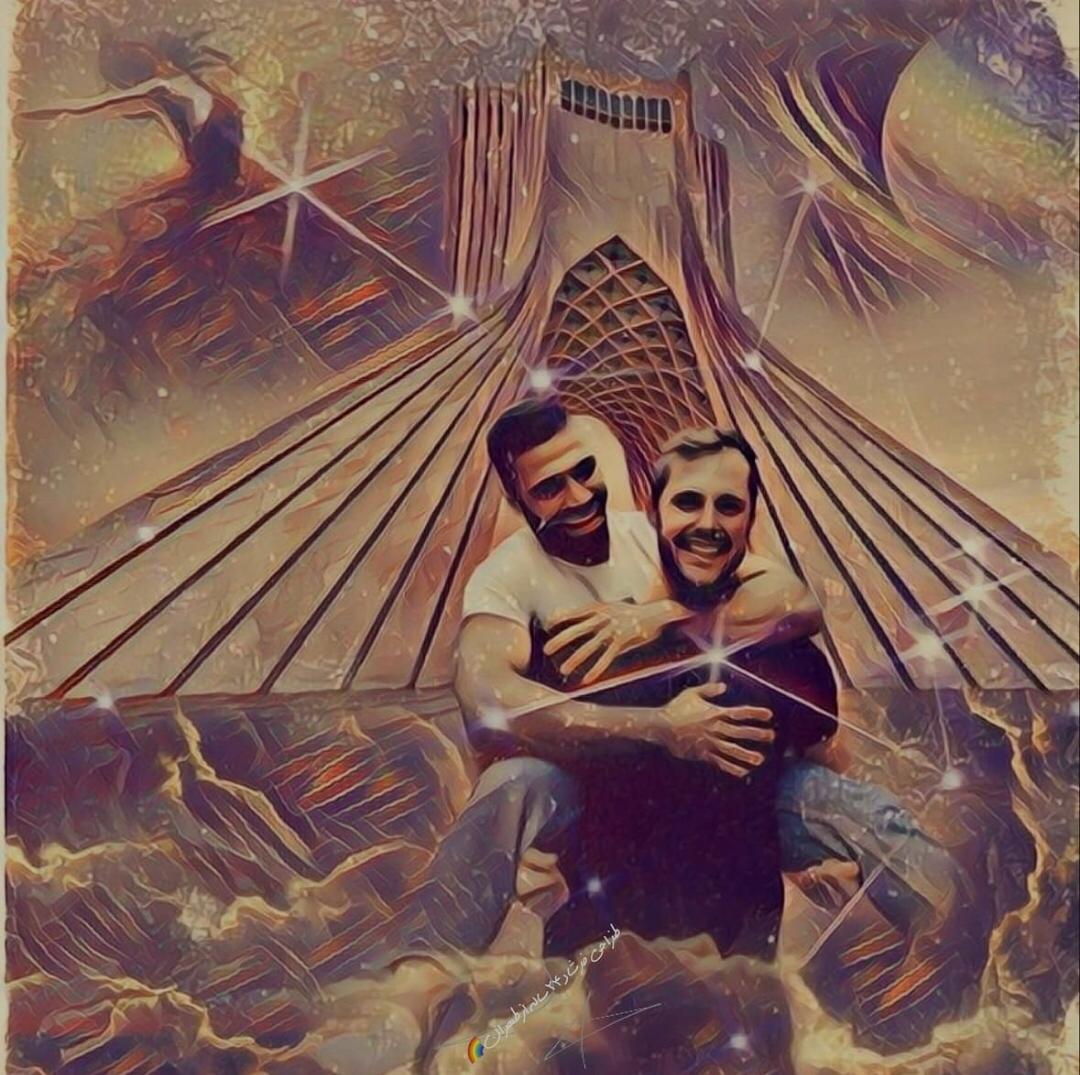 My name is Farshad. I was born into a religious family in Iran. Aged 14, I became convinced that I was gay. Until I was 18, I hid this from my family and friends. I was rejected by my family after telling the truth.

I had decided that anyone who wanted to be friends with me should accept my homosexuality, and if someone did not accept homosexuality, it would be better to remove him from my life, because he is not worth staying in my life.

I witnessed a lot of discrimination at university, where my field of study was sports science. My friends removed me from their groups. Twice, I was summoned to the university guards and interrogated due to accusations of promoting homosexuality and suspicious behaviour and meeting other gay athletes. Then I was fired from my job and became unemployed. I was able to graduate from the university after many hardships.

One spring day, before entering the workplace, I was arrested by three police officers. At first, I did not know what had happened, and I slowly realized that my relationship with a boy whose father had an important political job had been revealed. I was threatened with death in detention, humiliated, and raped.

This was the worst part of my life.

I was released on bail and lived in secrecy for a while to escape. I was very lucky to be able to escape a year ago, and not be arrested again. I am 24 years old today. I have endured 24 years of suffering, humiliation and fear. I was suffering from something I did not create.

I have applied for asylum in Germany and I am waiting for an answer from the immigration office. It is very difficult to wait for an asylum answer – every day is like a week. The fear of being expelled from Germany bothers my soul. I’m afraid to go back to hell, I’m afraid to be arrested again, I’m afraid to be raped again.

For me, a positive response from the Asylum Office does not mean getting a new home or a new job, it means that I can forget the bitter taste of Iranian life. The greatest reward after suffering can be two words for me: “freedom” and “safety.”

I am very proud to meet you and I would like to say that your words, your work and your efforts, encouraged me a lot. Your project can help many people like me in the future. I want to make sure that no one experiences imprisonment, discrimination and rape.

I have two messages from my friends in England. First, where you were born is a blessing – be thankful for it.  And second, try to understand homosexual asylum seekers, and know that we had no way to continue or fight on in our homeland.

To support our work, go to Care4Calais.org/donate-now/