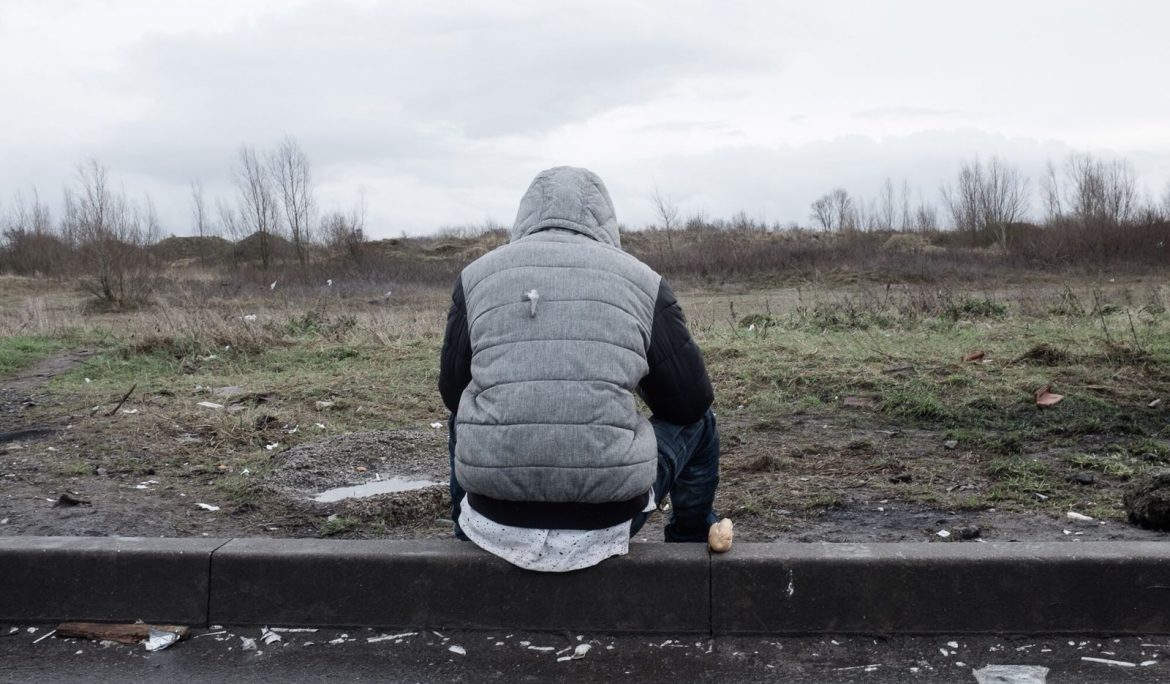 It appears that Theresa May’s ‘hostile environment’ – a notion coined way back in 2012 as a means of curbing illegal migration – is still insidiously present in Britain’s society, as new evidence has surfaced that draws attention to the unfair treatment of genuine asylum seekers. With the process of asylum applications already fraught with challenge, it has been further revealed that the Home Office has been tracking the whereabouts of confirmed asylum seekers via the debit cards that they are issued.

Mistrust of successful applicants and refusal of jobs

Currently, those claiming asylum in the UK are entitled to £37.75 per week, with the potential addition of 47p a day per every pregnant woman and/or child. This money is generally used for essential living costs, such as toiletries, clothes and food. However, recent findings have uncovered that the ‘Aspen’ debit cards provided have been used to track their movements. Many desperate and desolate families have ultimately been denied the money they are entitled to for visiting family members or attending court hearings because they had left their ‘authorised’ city. On top of this immensely manipulative situation, asylum seekers who would wish to contribute to Britain through joining the work force are essentially prohibited from doing so. After 12 months, asylum seekers are only permitted to apply for a job listed on the UK’s Shortage Occupation List which is a resource compiled of occupations the UK is in shortage of. Occupations on this specialised list include ballet dancers, neurophysiology healthcare scientists and thermal engineers – jobs which most UK residents and refugees fall shy of due to lack of experience, skills and expertise. If asylum seekers were eligible to work while they wait for a decision on their application, the potential economic contribution if they were allowed to fulfil so-called ‘lower- skilled’ roles have been estimated at a gain of £42 million to the UK.

All of this news comes on top of an increasingly unfair situation for those looking to seek refuge in Britain. The Home Secretary, Sajid Javid, made clear his intention to strongly dissuade asylum seekers from the start of 2019. Concerned that asylum seekers who had come from France in a rubber dinghy over the Christmas period, Javid claimed: ‘the widely accepted international principle is that those seeking asylum should claim it in the first safe country that they reach.’ However, claiming asylum is an internationally protected right. Refugees do not need to claim asylum as soon as they pass through Europe.

Nevertheless, even those who are allowed to be processed in the UK are finding themselves trapped in a long and arduous administrative nightmare, with ‘unacceptably high’ delays being reported during the processing of these applications. In an alarming 2017 report, David Bolt, the Independent Chief Inspector of Borders and Immigration, said that the Home Office was ‘not in effective control’ of its asylum process and would ‘struggle’ to keep on top of the amount of claims that were being submitted. Indeed, already the number of cases waiting six months or more has trebled since 2010 – rising from 4,081 to 14,306 in 2017.

However, maintaining this hostility towards migrants and refugees may not be an option for Britain in the very near future. With the end of March bringing the all-important decision on Brexit, the UK may be set to lose some of the European Laws that the nation currently resides under. One of these that relates to asylum seekers is known as the ‘Dublin Regulation.’ This is the regulation that allows those claiming asylum to be returned to the first safe EU country they passed through. However, a major consequence of Brexit is that this legislation will cease to exist in UK legislature. This means immigration control will have no choice but to let individuals begin the process of claiming asylum in the UK, rather than returning them back to France or elsewhere in Europe. If Brexit goes ahead as planned, Britain will therefore have no choice but to offer a more welcoming environment for refugees.

In light of this, late 2018 saw the publication of a letter between Javid and Greater Manchester Mayor, Andy Burnham, that revealed major plans for areas of Britain that currently house no migrants. Addressing the imbalance between the North and South of England in supporting those that need shelter, it looks likely that the South of England may soon be having to accept an influx of migrants that would previously be turned away under the Dublin Regulation.

With the UK looking to have to soon accommodate a larger amount of asylum seekers than they ever have previously, this ‘hostile environment’ attitude will only foster a growing discomfort within British borders for both those born here and those looking to settle here. The only alternatives look to be to find constructive ways in which the British government can utilise these willing workers and move forward into a more accepting environment.

Alice Williams is a content writer and commentator for the UK’s leading Immigration Advice Service.