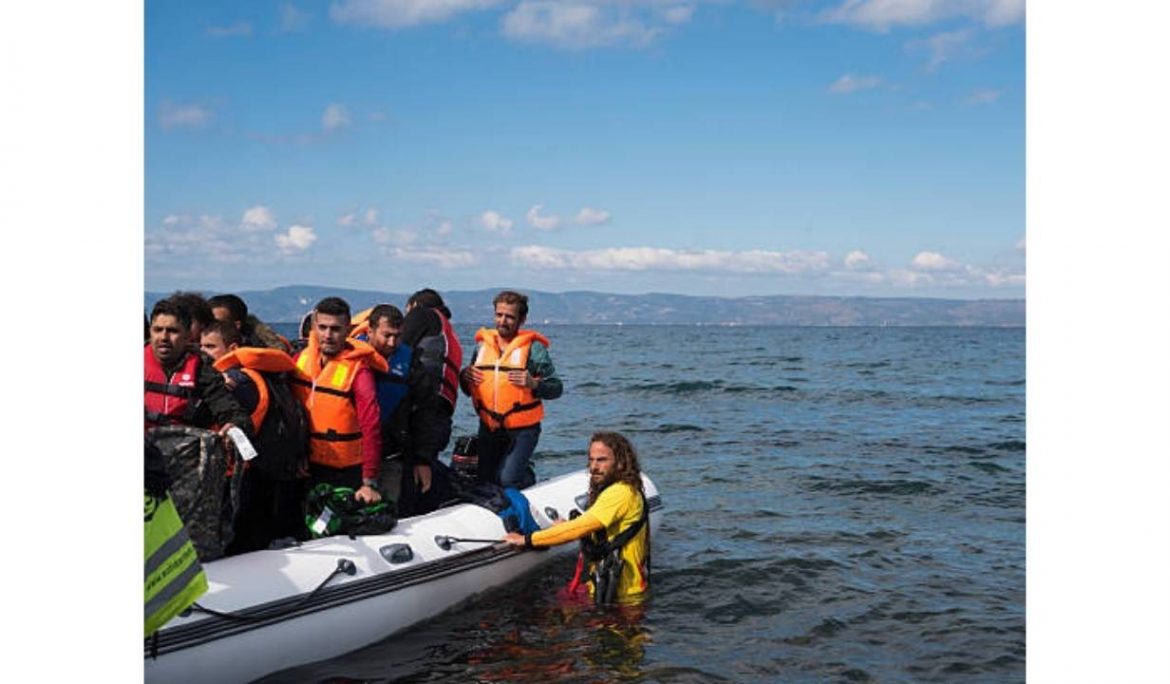 There is a humanitarian crisis happening right now in the Mediterranean. Almost a month ago an oil tanker called the Etienne rescued 27 people from a small boat that was about to sink off the Maltese coast. Since then they have been repeatedly denied entry to a port of safety. The 27 people on board – including a pregnant woman and a child – have been stuck at sea for 29 days and counting.

People are so desperate that some have threatened to throw themselves overboard. The crew managed to talk them out of it, but the situation is becoming increasingly difficult.

The oil tanker is only built to accommodate 21 people so it is now running at double its capacity. The crew have managed to distribute food and water rations between everyone so far, but these reserves are now almost depleted. It is only a matter of time until they run out of absolutely everything.

Malta’s refusal to let the group disembark makes this the longest time that a commercial vessel has been stranded in EU waters. The company that owns the vessel, Maersk, said most rescue operations they have been involved in are usually resolved in a matter of days.

“Private companies should not have to do a job that needs to be done by regional authorities,” Maersk Tankers chief technical officer Tommy Thomassen told the Times of Malta. “We fulfilled our duty to save lives out at sea, so we expect authorities to do the same.”

In more positive news, this week the 353 people onboard the Sea-Watch 4 ship were finally allocated a place of safety in Italy where they will be disembarking soon. Sea-Watch 4 were adrift for 11 days after rescuing hundreds of people from Banksy’s boat, Louise Michel, as requested by Malta – whose authorities then ignored their calls for help. Now the same thing is happening with Etienne.

Europe must act now – or many more vulnerable people will die at sea.