Stuck at home? Use your talents to help refugees 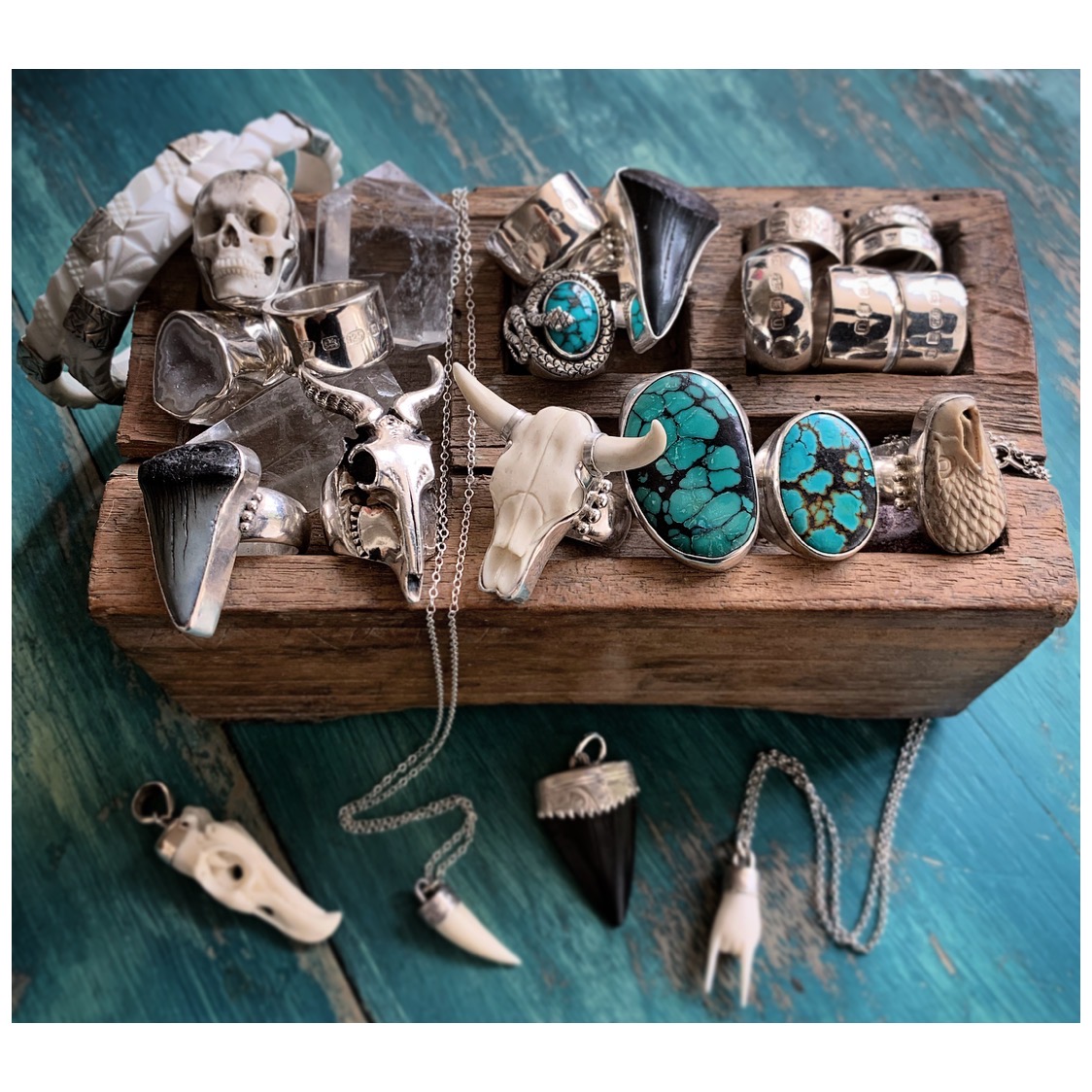 People are doing amazing things to raise money for refugees during this desperate time. Even if you are in isolation, there is so much you can do to use your talents to support our emergency fundraising appeal here.

Cat Emberton has been making jewellery professionally in Camden for seven years.

She organised an online sale via her Instagram account – Gypsy Silver – and sold some of her personal jewellery and some items she had made herself at discounted prices. The sale took place yesterday and raised an amazing £1475 in just one hour. Other donations that came in after the event have raised the total to just under £1600.

She said: “It got completely out of hand. A lot of people got in touch, and everything was gone in an hour. I didn’t expect such a response. I’ve done it before and just thought I would offer a random pieces and so many people responded.

“It’s difficult because people are wrapped up in their own things and not thinking about people outside of their own little worlds.

“I’ve always kept my Instagram supporters updated about what I’ve been doing, so they saw what I did in Calais and many of them are very supportive.”

When Cat was volunteering with Care4Calais in 2016, she ran occasional jewellery-making classes with refugees in the camps.

She said: “I just did a few lessons, after we’d been on distribution, in the evenings before going back. One of the men did his first soldering and made his first ring there. He’s now a silversmith in London.”

Please support our urgent appeal in any way you can.