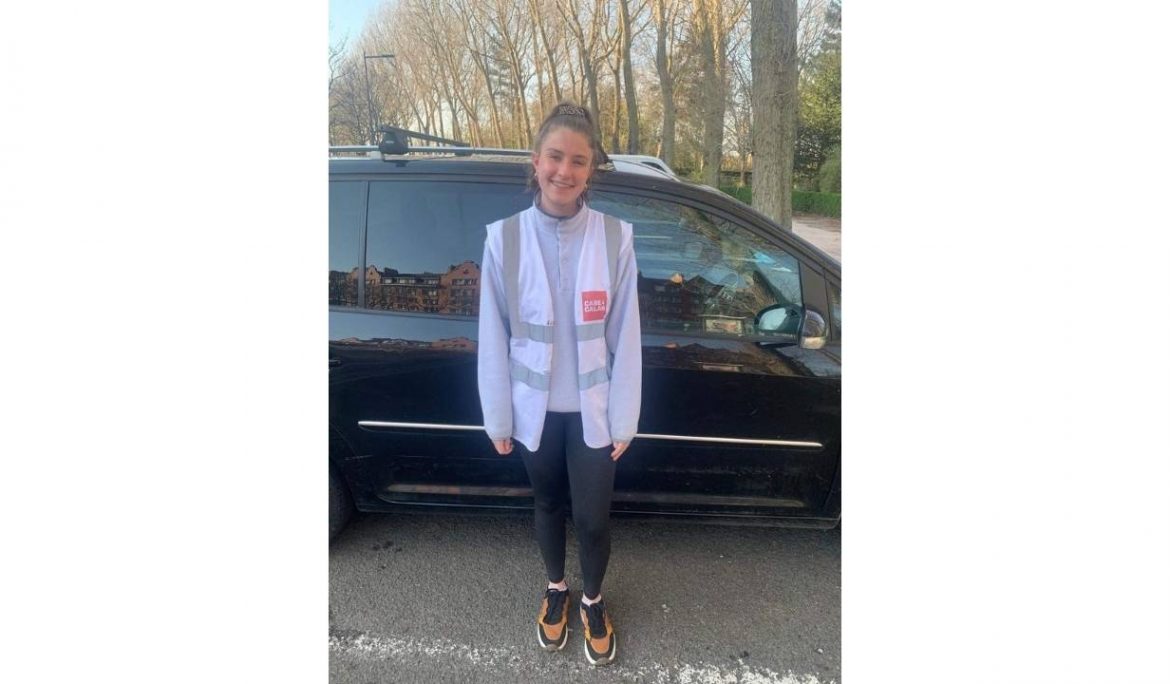 Right now, I can’t imagine not being here, and I can’t imagine anywhere that I’m more needed. I never thought I’d be helping people from distant nations on England’s doorstep.

At university I always picked the modules on emergency aid and International development. Care4Calais helps people from all around the world who have found themselves in a corner of France, close to England’s shore, so it wasn’t hard to decide that it was the charity for me.

I’ve been here for nearly a year now, and I really have no desire to leave. In Calais I have found my place. Recently I have stepped up into a team leader position and I love it! I do briefings in the week, welcome new volunteers and run distributions.

Working here – things like giving out food and clothes to people and spending time talking to them – has become everything to me. I’m always surprised when new volunteers arrive and they don’t know a lot about the situation, but then I remember that Calais itself has disappeared from the media.

All the media is concerned with now is how many people get across on small boats. The plight of the actual people concerned is forgotten.

Although I see cruelty and deprivation daily, some things still shock me. Last week I gave my friend – an Eritrean man – a lovely pair of trainers that had been donated to us. He was really happy with them – it’s not often we get to give out decent branded stuff!

I met him again today, but he was wearing a pair trainers that were falling to pieces. He told me that the police had stopped him and demanded he give them one of his shoes. He had no choice but to oblige.

That is just sheer cruelty, someone taking pleasure in the power they have.

We are always trying to improve things here, however we can. Care4Calais makes everything as safe as it possibly can be – with lots of policies and procedures that make things clear and easy to do. But we have lots of fun as well! Recently we’ve been doing lots of new games on site, like limbo, chess and table tennis.

While the weather is a little better now, summer means Calais is busy and resources become scarcer, so keeping people’s spirits up is so important.

What are we short of? Everything! Seriously, I’d say jeans and trainers are in very short supply. Brexit and Covid-19 has made it hard to get donations here but they are still very much needed.

My local volunteer group is hoping to get some donations to Calais soon, so if anyone in Cumbria has anything to donate please get in touch with @CRAG (Carlisle Refugee Action group). 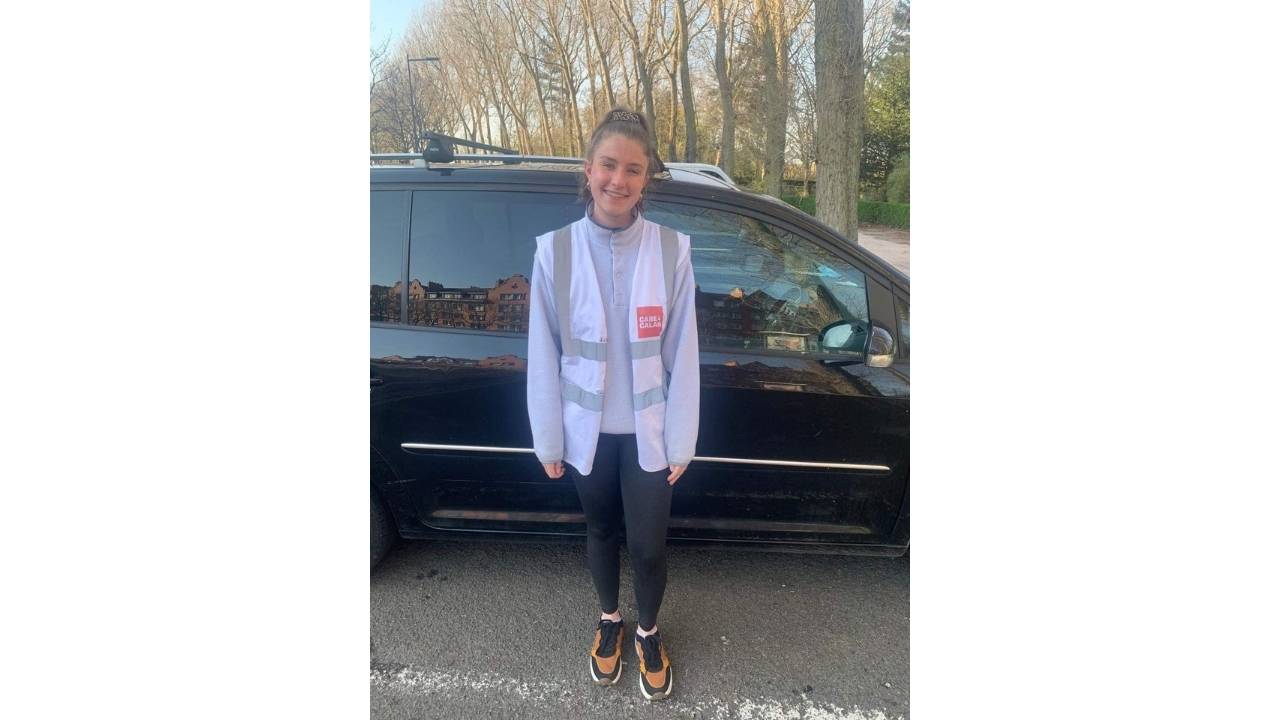