We didn’t realise the experience would be so fun 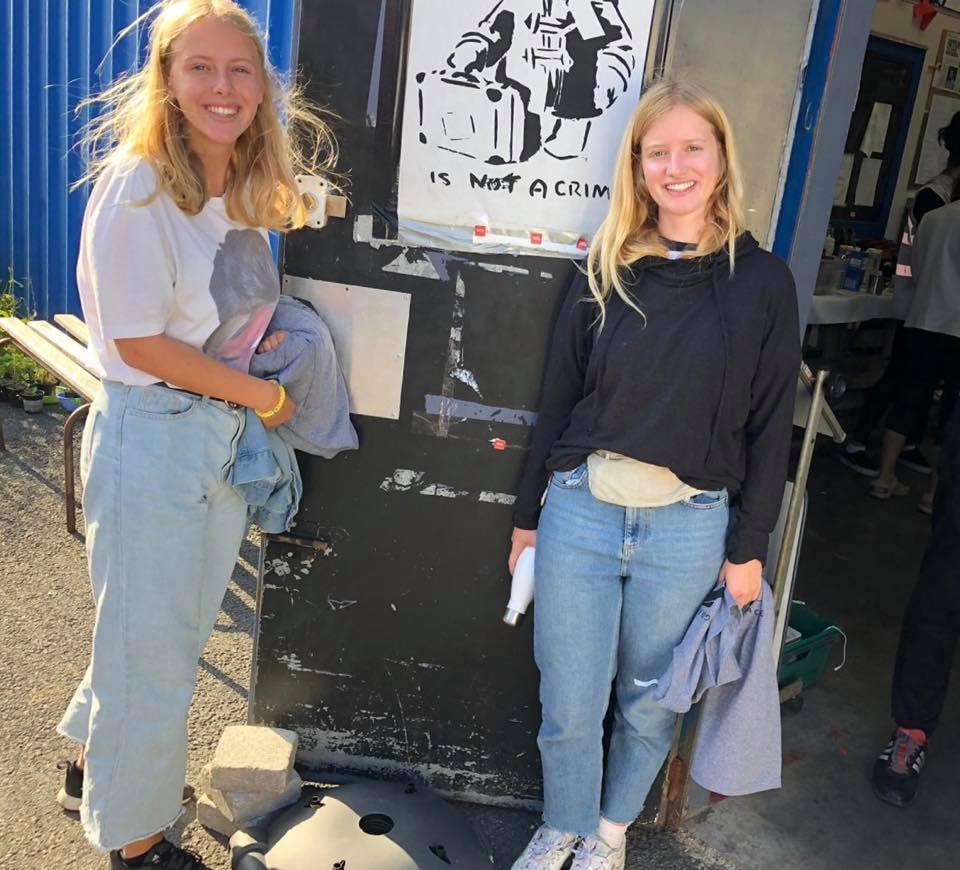 We are two sisters who have been deeply concerned by the refugee crises in Europe over the past few years. We had some spare time in our summer holiday and decided to volunteer with Care4Calais for four days.

We thought it would be an interesting and thought provoking experience but we were not prepared for how moving this experience was. Meeting both refugees who had experienced unthinkable things and volunteers who were giving as much time as they could was inspiring.

We were both particularly moved by a young teenage girl at the Dunkerque camp who told us about her experience travelling through Europe from Iraq. She spoke perfect English and was extremely mature and positive about her future. Also, we were moved by men who were so funny and positive despite their circumstances.

Further, we didn’t realise the experience would be so fun! We enjoyed working in the warehouse preparing distributions and meeting other volunteers, as well as playing with the children at the camp and chatting to refugees. Thank you Care4Calais for all the work you’re doing – it was really incredible.

Lastly, we have previously been put off of volunteering in France due to the logistics/cost, but it really could not be easier. We got a coach from London and stayed in a cheap local hotel! Anyone who has time really can do this and will get so much out of it!!

A busy day in Dungeness