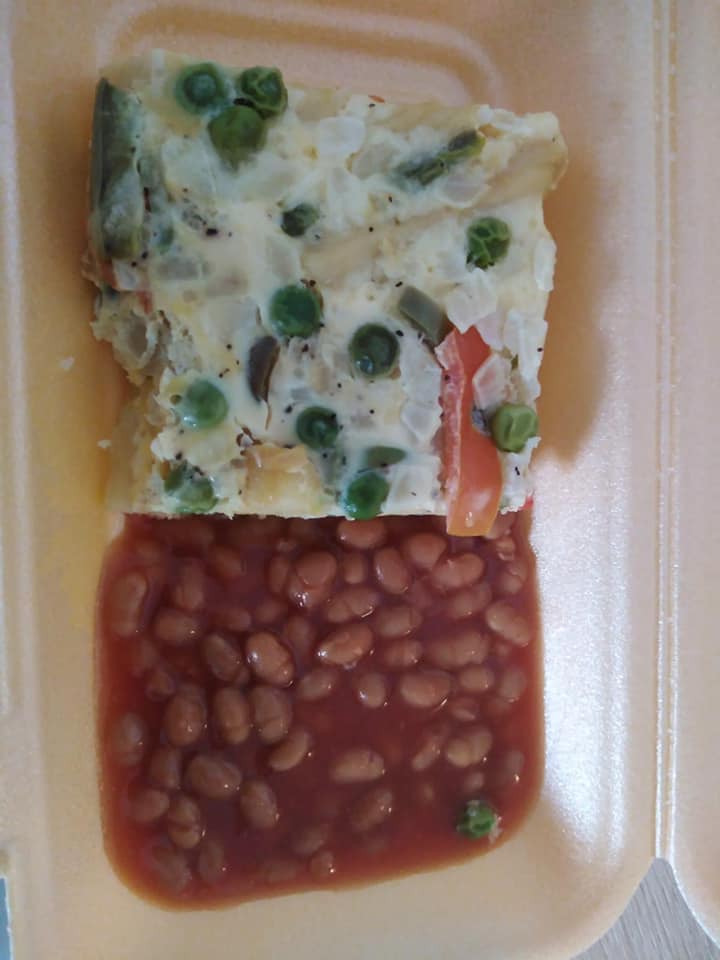 This week our friends at West London Welcome, have been sharing pictures of the food that asylum seekers are given while they are staying in Home Office emergency hotel accommodation.

The images show food that is not just unappetising, it has low nutritional value and rarely includes fresh fruit or vegetables – this becomes a big problem when it is the only thing people have to eat for extended periods of months.

Asylum seekers are banned from work, unable to claim benefits and given just £8 a week, so they have no choice but to eat what they are given. There have been reports of people getting sick and even hunger strikes and other protests.

It has been reported that some young children aren’t fed before school, there is a lack of appropriate baby food and many are losing weight due to the quality of food.

The Labour MP, Andy Slaughter, has called the meals ‘degrading’ and has written to Home Secretary Priti Patel asking for an urgent explanation.

Farshad’s story: from Iran to Germany