What do we own? 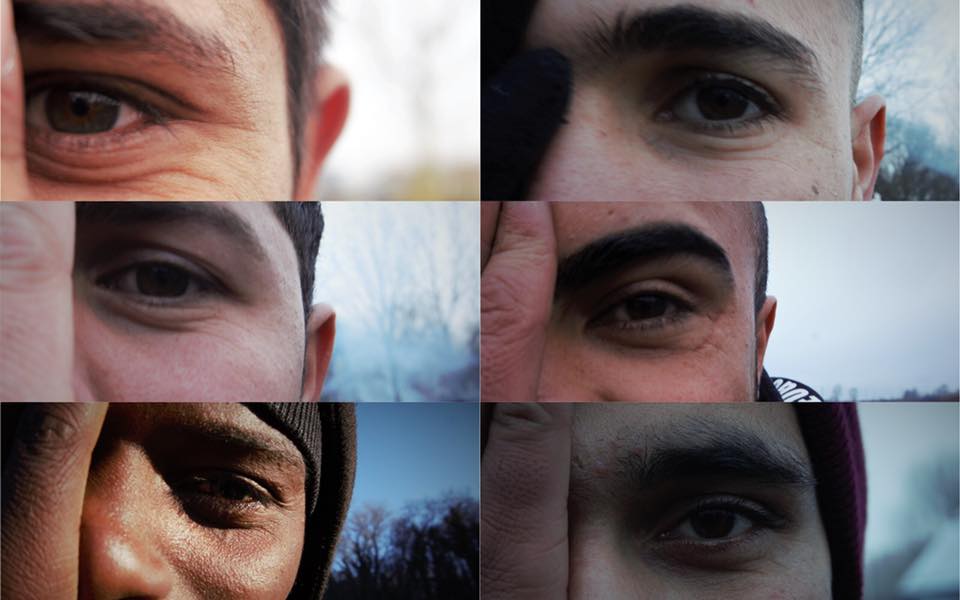 Ronaldo, Messi, and Zidane are three brothers who risked their lives to get to France and now hope to reach the UK. They are from Iraq, one of the world’s most dangerous places to live in, especially if you are from a Kurdish family. Ronaldo is a professional nurse and the only thing he wants is a possibility to work and support his family. Back home, Ronaldo’s father has recently suffered from two brain strokes and Zara, Ronaldo’s sister, takes care of him. Zara is a talented woman with a philosophy degree, but her chances for employment in Iraq are strictly zero.

“Just like our passports, we don’t have many chances. Back home there are two kinds of people: super rich and very poor and disadvantaged. I am Kurdish, I am a minority, which means that I can’t have the dignified life I want.

After so many border crossings, they asked me “Why don’t you get a visa to Europe like all other people? Why are you here illegally?”. But what do I own? It’s practically impossible for us to get any visa to any country. The days here in Dunkirk are long. We don’t sleep much, so there is enough time to think. Crossing over is dangerous, but gives you a chance to have a future.“

The brothers prefer us not to take any photos of them. However, they often take photos of each other with Messi’s phone, to be sent to their families in Iraqi Kurdistan. Because yes, Messi is lucky to have a phone. Ronaldo used to have his own smartphone too: he was reading the ebooks and watching his favorite drama films in English until the Croatian police fancied the phone and took it away.

“What do we own? We own our thoughts. I have a lot of time to think now. We were all educated to divide people around us into friends and enemies. I don’t think of it that way anymore, we need to see beyond that.”