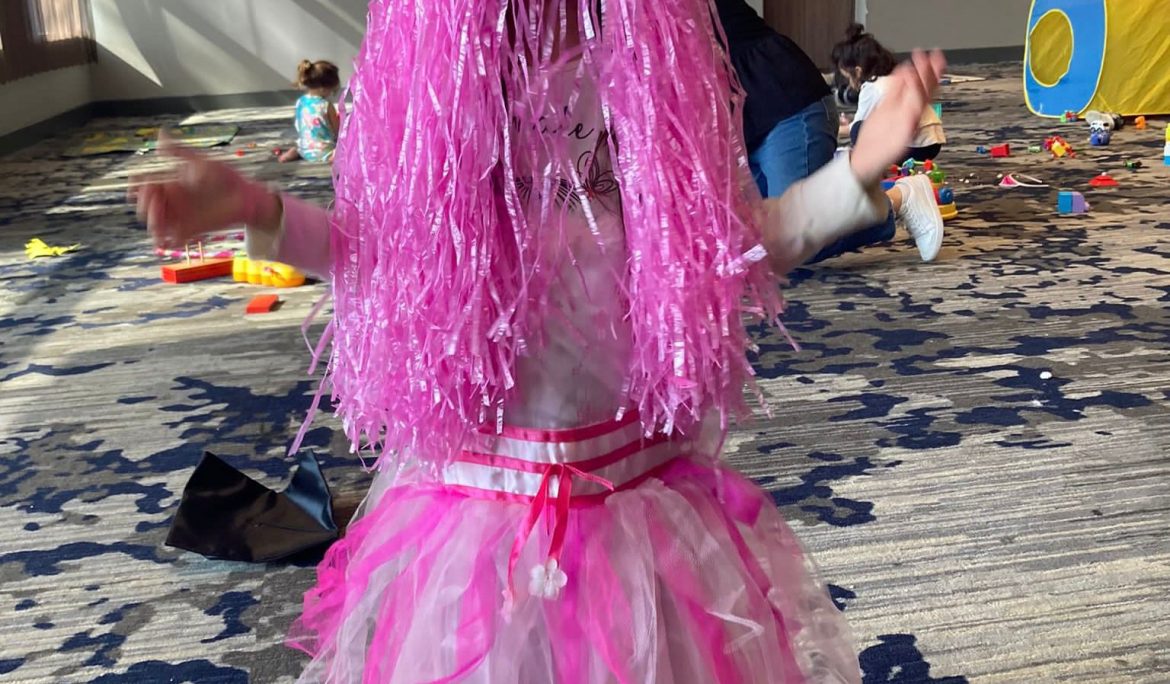 This morning I had a heart-stopping little moment at the Kids Club that I run for refugees.

I was watching some children acting out a game between themselves. Each had taken on a role, and it became clear from their mentions of “Calais” they that they were acting out memories of when they had been in France together a few months ago.

Suddenly one of them stood up all alert and with great urgency in her voice went “SHHHHHH” at the others. They all immediately froze, and then another said “Hide, hide!” And they all quickly and silently concealed themselves, waiting for whatever “threat” was coming.

Soon it was deemed to have passed and they were back having fun. But whatever they had been remembering, the moment made me think about what these kids must have seen. Being a refugee is incredibly hard for anyone, but all the more so for these little ones. Most of us will never know what they’ve been through.

However, the fact that they can act out a game like this together is a very positive sign. When we set up the club, at Heathrow near London, a few months ago, the children would just run around a lot of the time. They’d been cooped up in hotel rooms for so long without socialising, it’s all they wanted to do. Now they’re more used to being in the space we have, they’re much calmer. They can share things, play together, act out roles and express themselves.

That means that the mums can relax more and talk to each other – in fact, in this calmer environment they now sit at a table and do an English class that our volunteers offer. It’s a real demonstration of what we can achieve with steady support.

There are other moments that tug at your emotions – I notice that when they set up our little tents to play house, they always love to spend time making the “kitchen”, and “cooking” in it. You can tell they’re yearning to be in a safe, ordinary home with their family.

I’m proud of what we volunteers have done, and so grateful from the help we get from Care4Calais supporters. Things like this make a huge difference to refugees’ lives, and our supporters’ help makes it possible. If you’d like to volunteer or donate, please go to https://care4calais.org/donate-now/