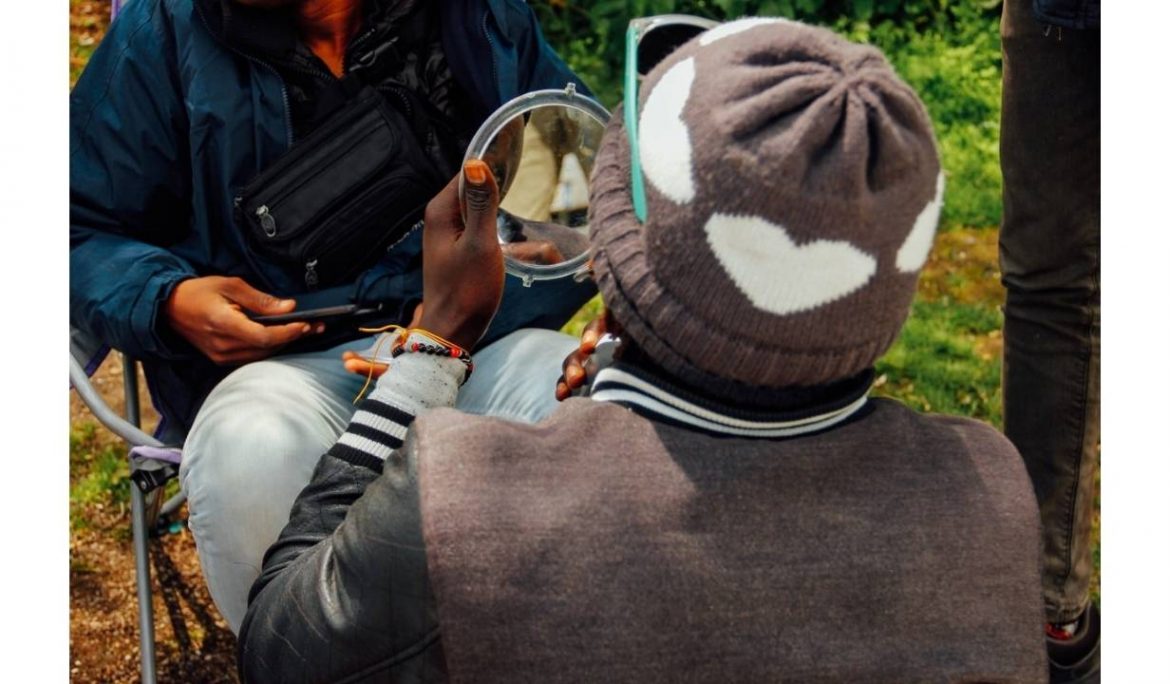 Yesterday we were distributing food packs to refugees in Calais. It is so important we keep doing this as, due to restrictions on food distributions, some people are finding it harder to get enough to eat. Giving out the food packs means they have enough to last for two or three days.

I was helping with general security, and taking requests from any individuals who had special needs, which we always try to help with. After we had given out the packs, I had a heartbreaking conversation with a man from Sudan called Joseph who told me how worried he was about his family.

He left Sudan two years ago, and is hoping to make it across to the UK. He knew about the UK government’s anti-refugee bill and he told me how worried he is the UK will remove the right to family reunification. “I have a family back in Sudan,” he said “And I have not seen them for so long.”

Joseph was desperately hoping that once he got to the UK, he would be able to arrange for his wife and child to come and join him, but he knew that the bill will limit someone’s rights to be reunited with their loved ones.

“Many Sudanese people are so poor ,” he said. “So they can’t bring their family on the journey to Europe as it is expensive as well as dangerous.

“Instead of that their wife or child often go to neighbouring countries like Chad, and go to refugee camps where there can be 200,000 registered families.

They wait while one of the men in their family makes the journey to the UK. They hope that he will be able to bring their family in a safer manner.”

He also explained that for many Sudanese families there is no option to come. Women may be pregnant, they may be elderly, or the children may be too young.

“It’s also a matter of pride for the men. They couldn’t allow their families to put themselves in such danger.”

This really brought home to me how the anti-refugee bill will hurt so many families who have done nothing wrong, just been born in the wrong place.

This is why the time Care4Calais volunteers spend supporting and talking to refugees is so important; as compassionate people, it’s all our responsibility to listen and understand, and speak out in their behalf.