World Day of Migrants and Refugees 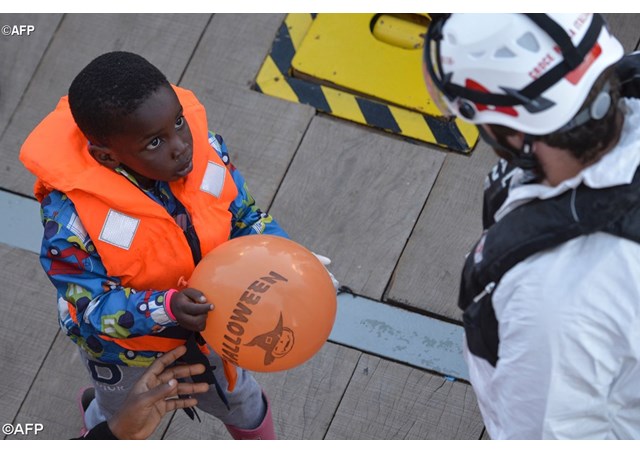 On the occasion of the annual World Day of Migrants and Refugees I feel compelled to draw attention to the reality of child migrants, especially the ones who are alone. In doing so I ask everyone to take care of the young, who in a threefold way are defenseless: they are children, they are foreigners, and they have no means to protect themselves. I ask everyone to help those who, for various reasons, are forced to live far from their homeland and are separated from their families.

Migration today is not a phenomenon limited to some areas of the planet. It affects all continents and is growing into a tragic situation of global proportions. Not only does this concern those looking for dignified work or better living conditions, but also men and women, the elderly and children, who are forced to leave their homes in the hope of finding safety, peace and security.

Children are the first among those to pay the heavy toll of emigration, almost always caused by violence, poverty, environmental conditions, as well as the negative aspects of globalisation. The unrestrained competition for quick and easy profit brings with it the cultivation of perverse scourges such as child trafficking, the exploitation and abuse of minors and, generally, the depriving of rights intrinsic to childhood as sanctioned by the International Convention on the Rights of the Child.

And yet among migrants, children constitute the most vulnerable group, because as they face the life ahead of them, they are invisible and voiceless: their precarious situation deprives them of documentation, hiding them from the world’s eyes; the absence of adults to accompany them prevents their voices from being raised and heard. In this way, migrant children easily end up at the lowest levels of human degradation, where illegality and violence destroy the future of too many innocents, while the network of child abuse is difficult to break up.