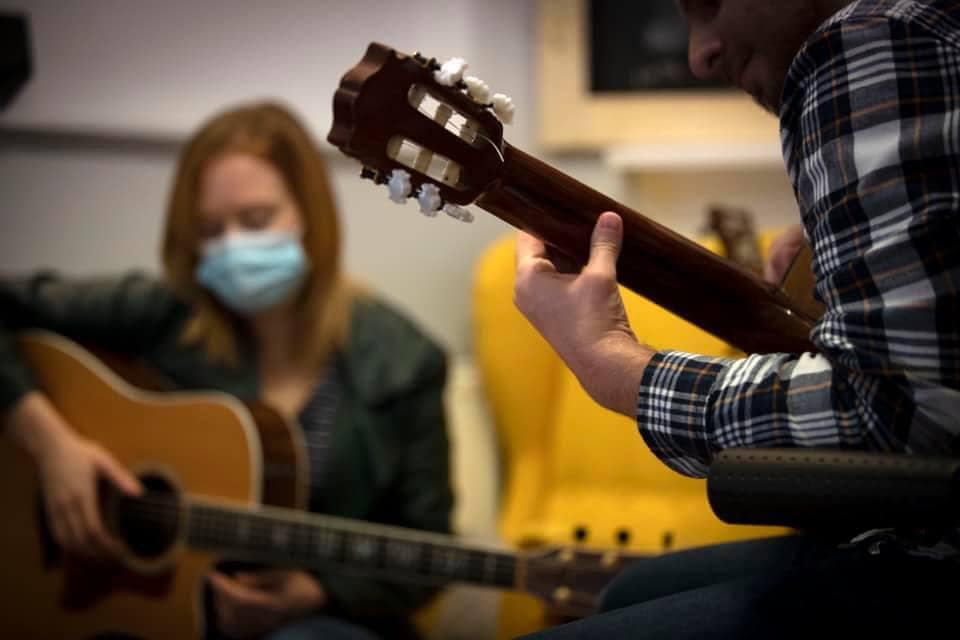 In 2011, Youssef was studying medicine at university in his home country. He had a good life, a close family, a car and lots of friends. His uncle has lived in the UK for 40 years, and would often tell him he should come to the UK to work as a doctor, but he would say no. He never wanted to leave his family and friends.

Protests started in 2011, and two of his oldest friends were captured and never seen again. He had known these friends since he was 8.
He continued his studies, determined to qualify as a doctor. His university had to move their campus 20 miles out of the city, as the road leading in to the uni was full of snipers. He thought things might improve, trying to be optimistic. Then his mum’s side of the family fled and left the country. Over the years that followed, Youssef said goodbye to virtually every family member and friend.

After he graduated, he was given no option but to join the military. Refusing to kill innocent people, he knew he had no choice but to leave. He began his journey, travelling through Europe, determined to come to the UK because he speaks fluent English and his uncle is here. The journey was incredibly hard but when he landed in Hoylake, he finally felt like the nightmare was over.

Over the last 6 months, he’s been volunteering as an interpreter, he’s learnt to play guitar with an Outreach volunteer from Wirral Change, attends IELTS English classes twice a week and has a cracking sense of humour! We are currently lobbying MP’s to discuss the transfer of qualifications from other countries in parliament.

To volunteer with us in the U.K., email [email protected]