Does Britain Have Space To Help Refugees?

It can feel like the UK is well populated, but actually urban areas cover just 10% of England and Wales(1) ; we may be living in crowded cities, but we are not living in a crowded and urbanised country.

So how is the other 90% of Britain’s land being used? Astonishingly, 50 per cent of the UK’s rural land is owned by less than 1% of our population.(2)   This is because of wealth disparity – the gap between the rich and the poor.  The UK has a very high level of income inequality compared to other developed countries(3) with more than a third of our land still in the hands of aristocrats and traditional ‘landed gentry’.  This inequality is what makes our country feel full – not immigration or refugees.

And even though homelessness is still a problem in the UK, there are over 600,000 empty homes in England alone, with over 200,000 of these classed as long-term empty properties (4). The truth is there is no need for anyone to be homeless.  We need to fix society’s problems for everyone, and we can help refugees while we are doing it.

The Covid crisis has, for many people, demonstrated the benefits that immigration can bring to Britain in sectors such as health and social care as well as hospitality and public transport(5). The 2019 UK Labour Force Survey illustrated the UK’s dependence on migration to provide key workers(6).

It can sometimes feel that the refugee crisis is too big to solve. Britain can’t help everyone, but we can do more to help – and every man, woman and child who finds safety here is someone who isn’t living in fear of their life. 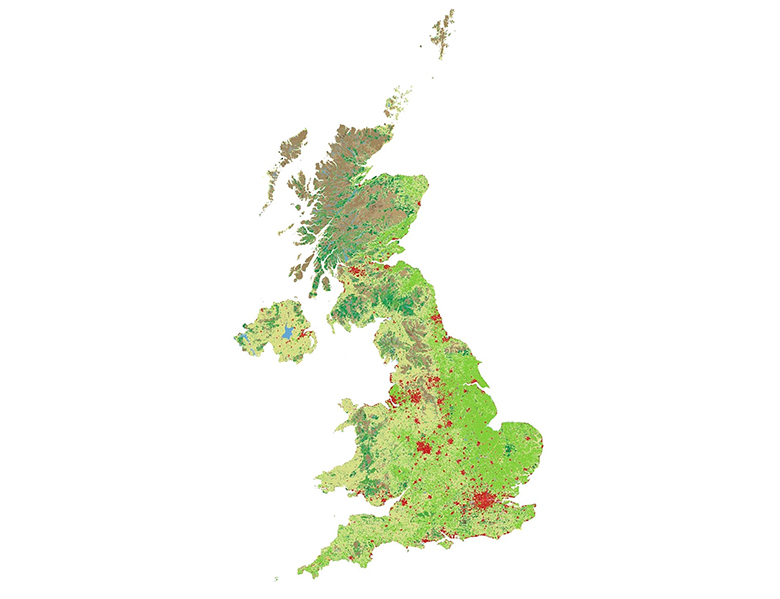