What is the Difference Between Refugees and Asylum Seekers?

Refugees are people fleeing conflict or persecution; it is too dangerous for them to return home, and they need sanctuary elsewhere. If these people don’t get asylum there are potentially deadly consequences.

An asylum seeker is someone who has arrived in a country and asked for asylum. Until they receive a decision as to whether or not they are a refugee, they are known as an asylum seeker.

In the UK, this means they do not have the same rights as a refugee or a British Citizen would. For example, asylum seekers aren’t allowed to work.

The truth about asylum 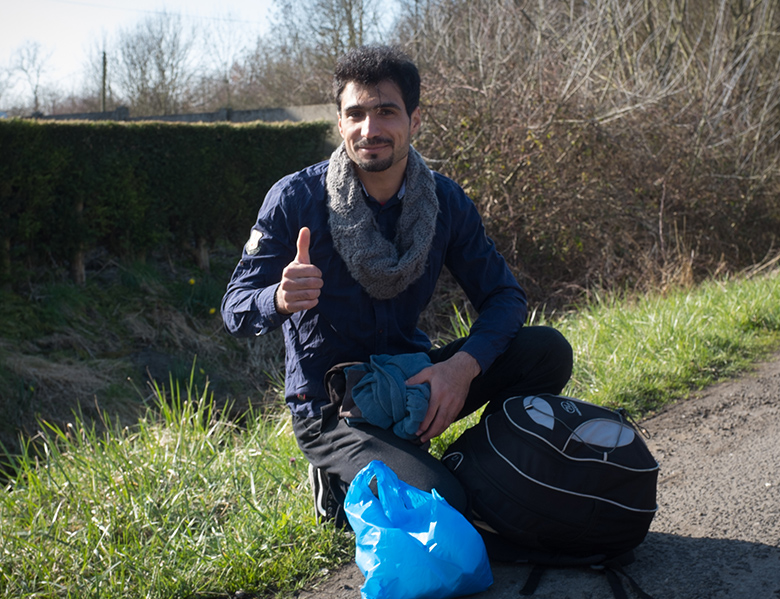