Why are there more men in Calais?

In the countries where they are from, such as Afghanistan, young men are often primary targets for recruitment by radical groups like ISIS and the Taliban. In Sudan, young men may be killed to stop them rebelling against the government or used as child soldiers, and in Eritrea they can be conscripted for what is effectively a life sentence.  For all these reasons, men as young as 13 and 14 have to run away from their homes and their families.

Moreover, young men understand that in the official camps, countries are understandably prioritising selection of women, children and families first for their humanitarian quota intakes.  As young single men, therefore, their chances of selection are very slim and so they resort to their next best hope – which is a makeshift camp and route.

In Calais we see more women and children from certain countries such as Syria or Iran, but they are usually prioritised for social housing and not as often seen on the street.

The images that make their way into the news far more tend to be men as often as in Calais the women stay in the background and out of sight. 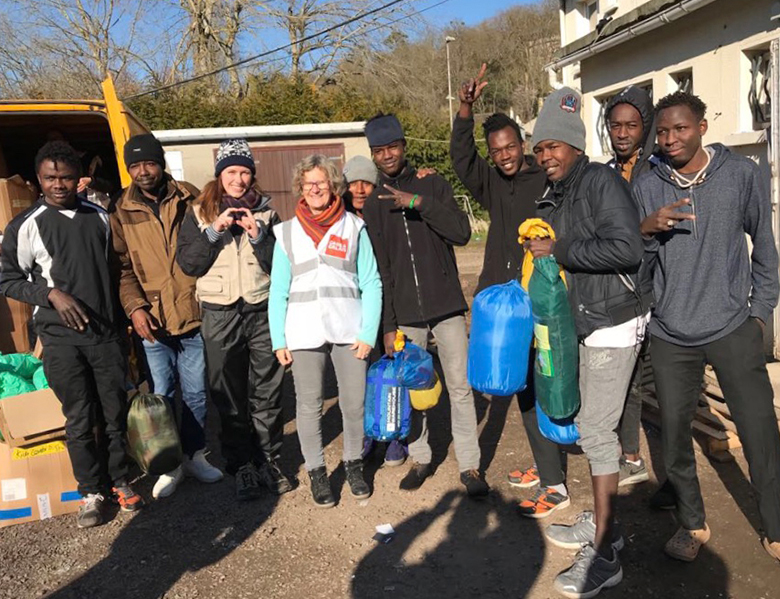