Why Don’t Refugees Stay in the First Safe Country?

As discussed here, many times more refugees do stay in the first country they arrive in rather than continue their journey onwards.  However, we also see cases where people first arrive in a country such as Greece, Italy or Hungary and initially do try to settle there, but, if that country has economic problems like acute unemployment or food shortages it becomes impossible for them to survive and they end up destitute in the street.  Some therefore decide to move on to France, or further, due to a desire to become independent and contribute to society.  In the long term this will benefit both the refugee and the host country.

Europe is a big place, but if all refugees applied for asylum in the first European country they arrived in, then the countries at entry points such as Italy, Greece, Hungary and Croatia would not be able to cope, which would only make the crisis worse for the whole continent ultimately. Italy has now taken over half a million refugees, and new claims can take up to four years to process. It makes much more sense for refugees to be spread evenly across all countries in Europe.

Refugees who have lost everything due to war or persecution face a daunting task in trying to rebuild their lives. Ask yourself, “If I had to suddenly leave home and everything behind me tomorrow, arriving to a new country without shelter and without work, which country would I go to and why?”

The number one reason we hear for refugees continuing their journey to the UK is that they have family ties here.  In fact, this covers at least 50% of cases(1). Family ties run deep, especially when you have lost everything else.

Other factors that people will take into account are more practical, for example if you speak the language you have more chance of being able to find a job and you can navigate everyday tasks like understanding public transport or going shopping.

It is also not an uncommon (and a heartening experience) to hear refugees, often those from Africa, talk with respect about how they see the UK as an icon of democracy, justice and freedom.

There is no reason for the UK to take fewer refugees than other countries in Europe.  People in the UK are no less compassionate and we know they want to help. We see this in the thousands of volunteers that come to Calais and those that work hard to help refugees all over the UK. 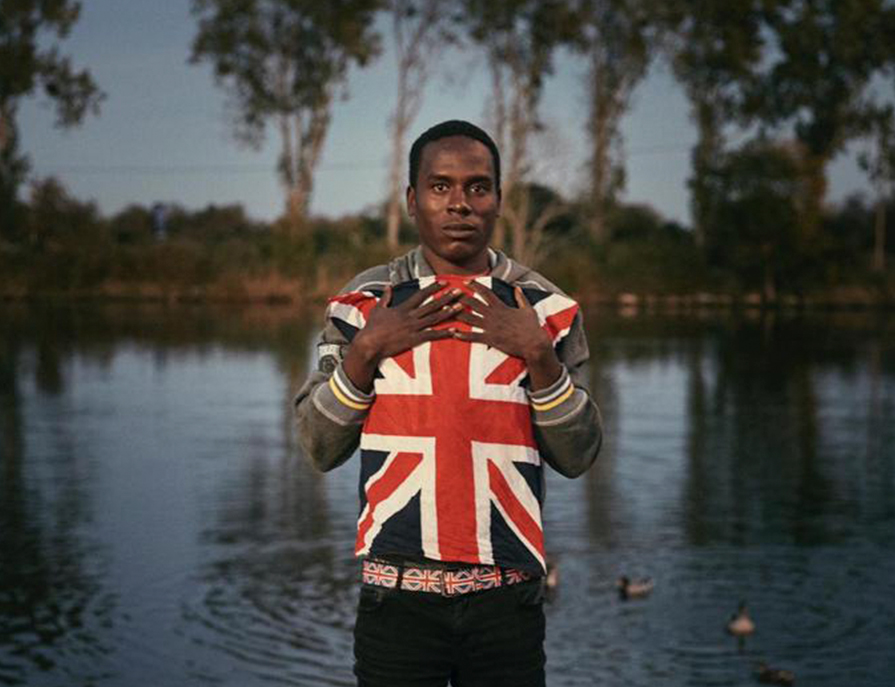