Dreaming of being a lawyer 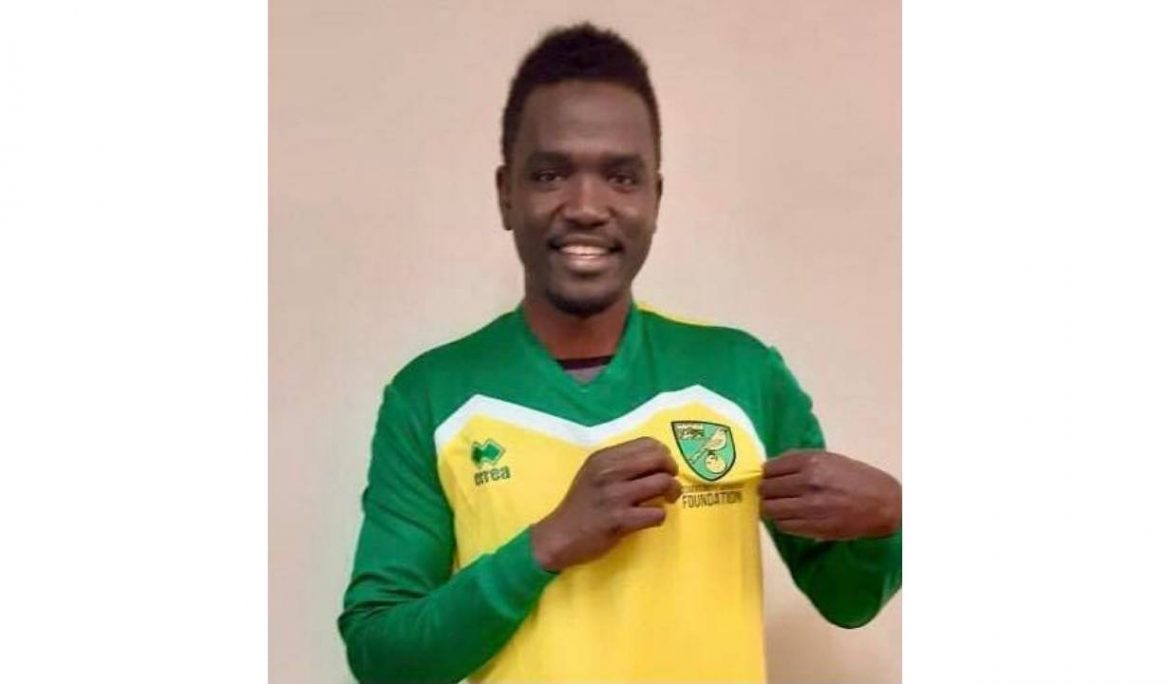 When I get refugee status, I want to study to be a lawyer, like Hannah, and help people like me. So many people from my country need help. Well, first I have to learn English better, I’ve been learning eight months now but it’s still a bit hard. Hannah works for Care4Calais and helped me find a lawyer when I first got to the UK, when I was in a hostel in London. She also took me to a church to help me find things that Care4Calais were giving out. After that I went back to help with the distributions. I knew Care4Calais already from France, I was in Calais for five months.
Calais is very difficult for refugees, if I had not found Care4Calais I don’t know what I would have done. There were times on my travels that I did not eat for 12 days, when I was in Italy. Italy is too tough for us to live there. But in Calais I got food and clothes and other things I needed, Care4Calais helped me so much. I especially liked Clare, she is a very good woman who helps all refugees. So when I got to the UK it was easy for me to start to help Care4Calais.
Three months ago I was moved to Norwich, which is very different from London, it is small and there are not so many Sudanese here. It’s made me learn English faster though and now I help Care4Calais in a different way. I started by helping my housemates find the things they needed but then Care4Calais asked me if I could be the talking voice for them in Arabic and English. So that is what I do now, I really like to help people from my country, but others too. I can do this help from my phone; I don’t have to be with the person. My phone is not so good though.
I am from Darfur, it’s a part of Sudan but nothing there is good. I don’t have any good memories, I left when I was 18. All I remember is the Janjaweed taking men from my town to make them fight or just to kill them, so the village had no one to protect it. My mum was always scared, she couldn’t travel anywhere, and you did not know when they would come to burn your village or attack you. There is no work and no money, so no food and no education. Well. I went to primary school but all day long I had to learn Arabic. The war has been going since 2003, that’s why I have no good memories, I was a baby when it began. When the Janjaweed came for me, I had to leave. Darfur is so bad, you can’t live there.
I got on a big truck with seven others, and we drove across the Sahara and into Libya. It took 20 days. I was in Libya for some time before I got a boat to Malta. That was bad, we were on the sea for three days with no food and no water. I was in jail in Malta for a time before I could escape to Italy. I finally got to the UK three years after leaving Darfur. I know that I will be able to help my family from here soon.
I like to play football, this is the Norwich strip I’m wearing. We go to the stadium to play. The Red Cross organise the games with many refugees, I play defense. It is a really nice time. I did play soccer in Sudan but not in this fancy kit! We often played in bare feet and had a ball made of plastic bags and rubber bands. I liked Arsenal best when I was in Sudan but now of course I like Norwich.
What do I hope for in the future? Well I want to find a girlfriend, I hope someone will like me.
To support our work go to care4calais.org/donate