Ibrahim, a young boy left homeless by the system 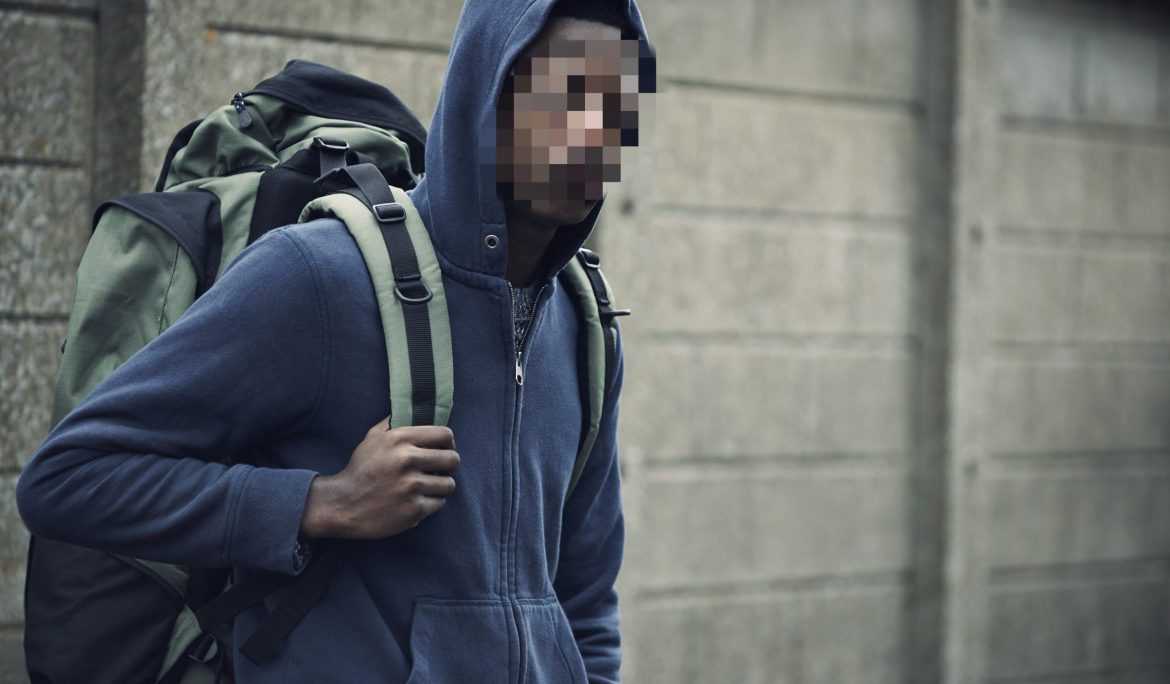 The minute he turned 18, poor Ibrahim was thrown out of his home and dumped outside the Home Office, with no idea of where to go. Luckily he had a Care4Calais number with him.

Ibrahim came to the UK in a lorry from Calais in 2020, aged 17. As a young boy he had fled alone from Darfur, where his people had been persecuted, and made his way across Europe. He says he has no known relatives still alive.

The Home Office refused to believe Ibrahim was 17 and suggested he was 25. Ibrahim, confused, insisted this was wrong.

Care4Calais’ Access Team got his case taken on by lawyers, who challenged the Home Office’s assessment of his age, and progressed his asylum claim. In the meantime he was treated as an unaccompanied child refugee aged 17, and placed in local authority care.

For a while he was looked after but then one day in 2021,when Ibrahim turned 18, a taxi came to the home to pick him up. He  was only told the local authority would not be taking care of him any more.

After that, he was taken to the Home Office building in Croydon and dumped.

He was confused and he was very frightened. And, as he began to realise, he was homeless.

He called Care4Calais to ask if they could help. Immediately, our volunteers booked him into a hotel. Then they contacted the Home Office’s Migrant Help service to ask them to explain and review what had happened to Ibrahim. They pointed out that if Ibrahim had been 18 only for a few days, he should still be supported as he changed to arrangements for adult asylum seekers.

Migrant Help said they did not understand, and could do nothing over the weekend.

As that meant returning Ibrahim to the streets, Care4Calais extended the hotel booking to Monday. It took a week of daily phone calls until Migrant Help conceded the mistake and put Ibrahim in emergency accommodation.

Ibrahim is now living in the north of England, and waiting for the decision on his asylum claim. Still shellshocked by the experience, he is desperately hoping the decision is just and goes his way.