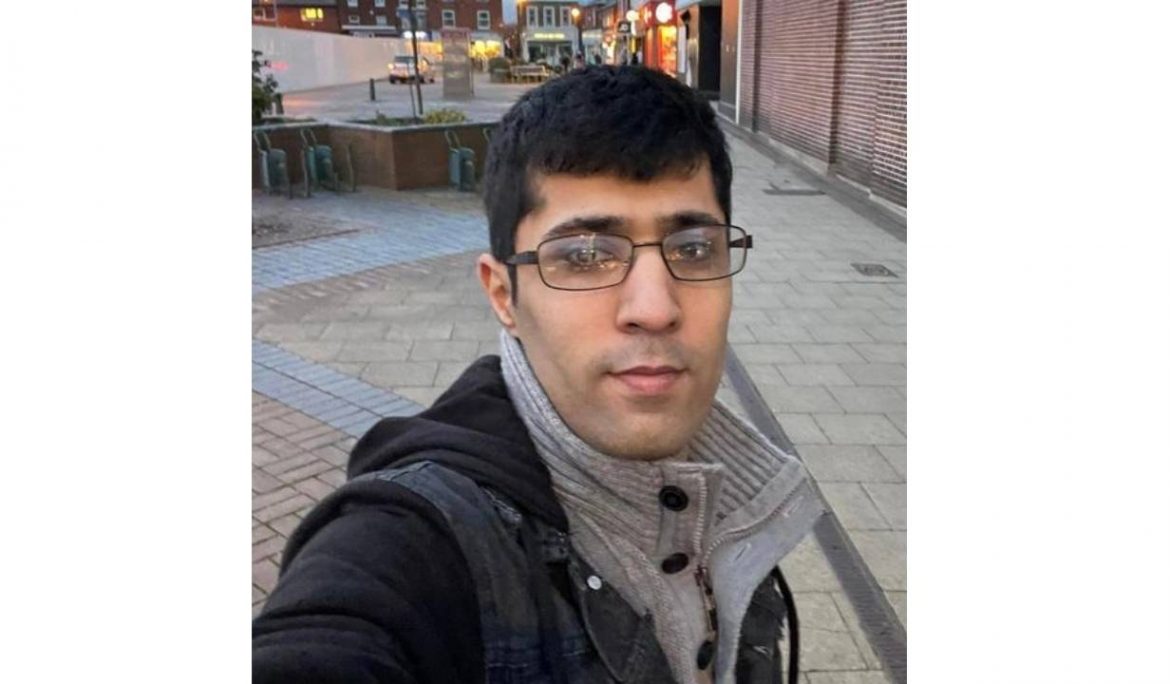 When I was a child in Iraq I had a speech impediment, and was constantly bullied and made fun of. My family thought I’d grow out of it, but I didn’t, and as I got older it got harder to learn and make friends. People would shout names at me on the street, and punch and kick me just because I was different. No one tried to stop it.
I couldn’t help the problem as I was born with it. It came with a learning difficulty that affects my memory. I forget so many things.
The bullying was hard for me to take and my mental health suffered. By the time I was in my twenties my father had become afraid someone would kill me, and he told me to hide in the house, and never go out. I did what he said.
My name is Shalaw, and I am Kurdish. Living in Iraq was hard for me, and staying inside was not a life, so at 23 my father and I decided I must leave the country.
My father found a smuggler who got me onto a plane to Istanbul where they put me in another smuggler’s house. It was terrible. They took my passport and would not let me out. They said I had to stay hidden.
Finally one day they put me in a lorry, which didn’t stop until I reached Calais where I had to get out. From Calais it was up to me to get across the English Channel.
It took many tries but finally I made it.
The authorities sent me to Crewe to the house where I’m living now. I got a lawyer and found some good people who really help me. Volunteers from Care4Calais have helped me a lot. When the card I use to get my £39 a week government allowance stopped working for a while, a Care4Calais volunteer called Pauline bought me food. The card is working now.
I like it here because no one makes fun of me. For the first time ever in my life, people treat me with respect. It is not like Iraq, there are no equality laws or harassment laws.
My lawyer has been good to me, but so far the Home Office will not believe how much I struggle with my speech and my memory, or how much torment I suffered in Iraq. They don’t listen when you talk about bullying. They say my story has changed, but that’s the whole problem, I am here because my memory makes things difficult for me.
I told them how hard my life was in Iraq but my first asylum claim was denied. I felt very sad and didn’t know what to do, but I have been allowed to appeal to a tribunal, and today I sent in my papers for that. My housemate Shaun, Pauline, and another Care4Calais volunteer called Shelagh have helped me a lot with everything, and I hope the Home Office will listen and let me make a future here.
For now, though, I must wait and hope.
To volunteer or donate go to Care4Calais.org