The horror of a Mediterranean shipwreck 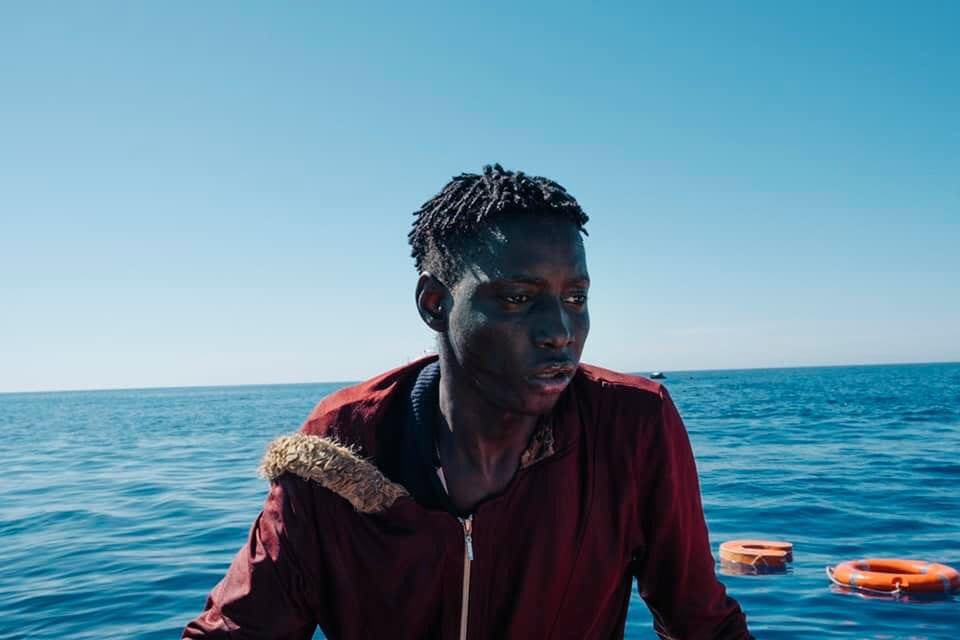